Here’s how – straight from the old The Andy Griffith Show!

You do remember this classic TV show, don’t you? 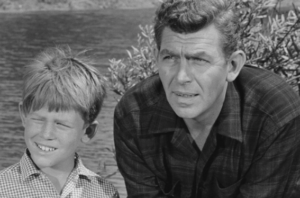 I know it dates me horribly.

But one of the lessons learned by a young Ron Howard back on the show’s set in the 1960s grounded his future success, and you know, I think it’s a good one to keep in the spotlight.

It’s definitely relevant for us.

It’s not all that fancy, I’ll grant you that.

But you know what they say about the importance of the fundamentals.

This falls into that category.

Howard has enjoyed an incredible career.

From about 1960–1968 he played Opie Taylor on The Andy Griffith Show (the 9th ranked TV show of all time according to TV Guide). 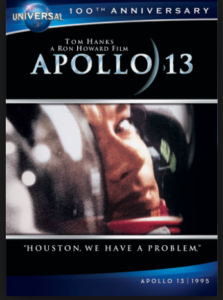 In adulthood, Howard directed the movie Apollo 13 with great acclaim, went on to win an Oscar with A Beautiful Mind, and has masterfully directed a total of 40 big budget films to date.

He was asked how he creates his “magic?

Specifically, what does he do to inspire his cast and crew to make magic happen?

His answer was short.

“You prepare… prepare… and prepare.”

“Then after you’ve prepared,” Howard explained. “You just do what you’re prepared to do. The magic will happen. But you must WAIT for it to show up and be ready to catch it when it does. The WAITING is the hard part.”

Of course, leave it me (as the official Barney Fife of school communications) to disagree.

I believe preparing is actually the hardest part, not the waiting.

I can wait and stall around with the best of them.

Preparing is the part that takes the effort. 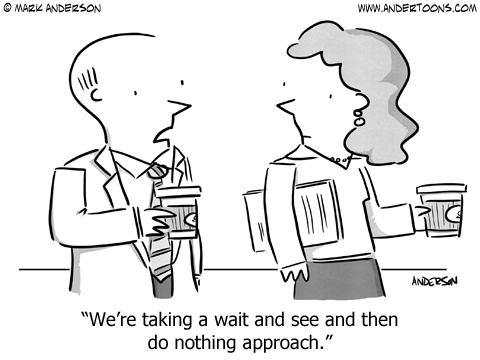