Do you ever have moments where you just can’t get “that tune” out of your head?

Although these unwanted mental intrusions usually upgrade whatever else I was thinking about at the time, I hate it when this happens.

And sometimes it’s not even music.

Sometimes it’s a phrase that similarly affects me. For more than a month I’ve been occasionally  buzzed by Coach Herman Edward’s “Don’t change the cha-cha.” line that I heard on ESPN. I don’t know why. For sure, it’s not the cha-cha reference . . . so it must be his “don’t change” advice. Maybe recommendations that begin with the words “don’t change” are stress level reducers. Unlike those containing sharp calls to action, recommendations promoting the status quo seem easily within my reach.

Sometimes the phrase flitting about in my mind has a haunting, self-doubting layer to it. And I hear it almost everyday when it cautions me, “Did you really just write that? Whatever you do, don’t hit ‘send.'” So I really don’t fight listening to this internal voice much. It keeps me on the straight and narrow (somewhat) and provides a measure of protection for you, too (somewhat).

The phrase moving to the top of the charts in my mind right now comes from a radio interview I heard with David Siteman Garland. He’s written a book on social media, and since he’s about 35 years younger than Seth Godin, his perspective is good to wrestle with, even though I’m admittedly partial to the wisdom of old guys.

Maybe he was just talking about brands and branding. Maybe his comment is not relevant to us at all. I wasn’t sure.

But Garland continued, “Yes, a great  a-ha moment must have a follow-up action component. But what precedes every great a-ha moment? It’s what I call a ‘sticky point.'”

He described sticky points as all of those times when we are stuck, where we seem to be spinning our wheels. Every problem, challenge, mess, mistake, misread, or misperception is a sticky point. (And from personal experience, I could make even a longer list of “sticky point” examples … but why show off? Besides, I know you get Garland’s point.)

I appreciate the sequence Garland advocates. Our present sticky points will help us discover our future a-ha moments. And then, if we’re really on top of our game, we’ll turn those a-ha moments into positive action.

This works for me. I see lots of potential a-ha moments on the horizon! (as my inner voice keeps telling me …) 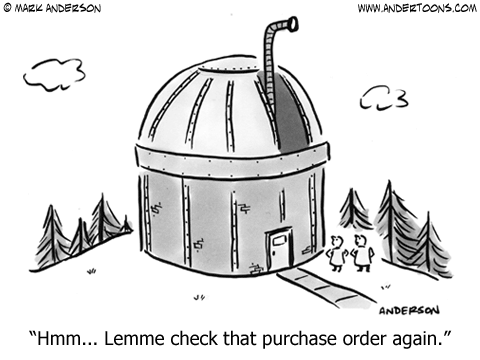