Last week I heard a veteran magician speak. At his age (older than me even), I doubt if being chained inside a swimming pool with live sharks is on his list of tricks, but Wow! He was passionate about magic.

He was so passionate about magic that all he did was speak highly of it. He wasn’t dishonest or coy. He just wasn’t going to speak poorly about his peers or his craft. I thought this was pretty cool.

Of course, he was asked about Criss Angel, David Copperfield, and the super popular magicians we see on TV. While I got the impression that this old time performer understood the illusions and misdirection involved in their acts, all he did was praise them. Whatever secrets he knew, he kept to himself.

His praise wasn’t gushy, trivial stuff. He’s really not one of their awe-struck fans. But he spoke about how magicians use staging, humor, long hours of practice, overcoming foul-ups (yep, took good notes here), emotions, and what it takes to build rapport with live audiences.

The magician began his talk as an old guy rambling about his profession (connecting with me immediately…), and soon morphed into a wise Merlin freely passing along some insightful observations and lessons We started our breakfast program expecting a magic show. We got much more – we got the magician.

He was asked about technology and its impact on traditional routines and tried and true methods. In his response he also pointed out how different generations like to be entertained differently. (Sound familiar, guys? Magicians must be sneaking into our PSDs!)

And surprisingly, he was all on board with exploring new ways for new times. The he presented this amazing TED conference video, where a master magician (and tech integration specialist, I guess)  offered a glimpse of how technology can be creatively used in entertainment beyond just special effects in movies.

Here is the 6 minute video. I won’t even attempt to describe it.

But I’m grateful to this magician for his wisdom. Between his words and the TED conference video – he gave me something fantastic to share with you.

I hope I did him justice. If not, and I get turned into a frog, it might be awhile before I get that kiss to turn me back. But I thought with Valentine’s Day coming up, I could chance it! 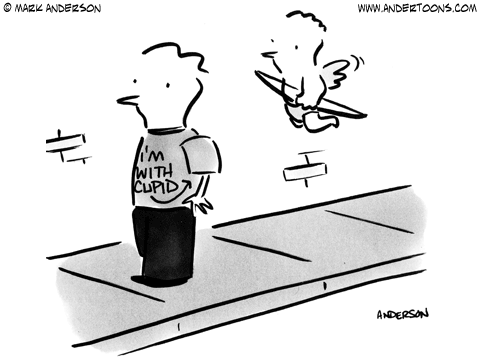