I saw a TED video over the weekend. And I’ll admit that I watched this short video on my laptop during halftime of one of the college basketball games, but I don’t think I missed anything.

The TED presenter was from the UK and he issued a challenge to organizational leaders and communications specialists.

Since just getting ready for next week can be challenging enough, I thought I’d better give this TED video a good look. What if a school communicator in a neighboring school district is “already ready” for the Web 4.0 while I’m still clueless and haven’t even watched the video yet?

The presenter said that we have a rich communications history. This is much different than a history of communications that makes us rich, as our own checkbooks would attest.

He said that 40,000 years ago, the first cave man killed a buffalo and wanted to brag to his cave man buddy about his hunting prowess. Communications in this era were only verbal, with nothing written down for posterity.

Then about 15,000 years ago, cave men wanted to ensure that their hunting legacies would live on, so they made drawings on the walls of their caves. Now, the communicator didn’t have to be on the scene at all to pass along a message. (And yes, I’m abbreviating this TED presentation a bit. Zip. Zip.)

In the mid-1400s, Johannes Gutenberg really got the “word out” (literally) with his invention of the printing press. Words and stories could be distributed to the masses.

Fifteen years ago, websites and articles on the internet launched the distribution of products, messages, and images into the stratosphere. (Web 1.0 = one way communication)

Today, according to the speaker, we are now in the midst of Web 2.0, where conversations and back-and-forth type communications are not only possible, but encouraged. (Tah-dah! This is us!)

The speaker than went on to predict that within 5 to 7 years, our computers (and most of our electronic devices) would begin to automatically translate all of our web communications from any of the hundreds of languages used by people around the planet.

He believes we’ll be able read content created by authors in China, for example, and they’d be able to read what we write. Language differences will no longer be a barrier. (This kind of worries me a bit because many of the readers of the Encourager in China are quite effusive in their praise for what I write. Once my stuff becomes translatable … it’s “Zai Jian” or “goodbye” in Mandarin.)  My personal fear aside, this what he means by “the Web 4.0.”

I watched the TED presenter twice and took good notes. I think I paraphrased his message points accurately. So my question to you today is this, are YOU ready for the Web 4.0?

I don’t think I am. I’m still trying to figure out where the Web 3.0 went… and the speaker didn’t say. 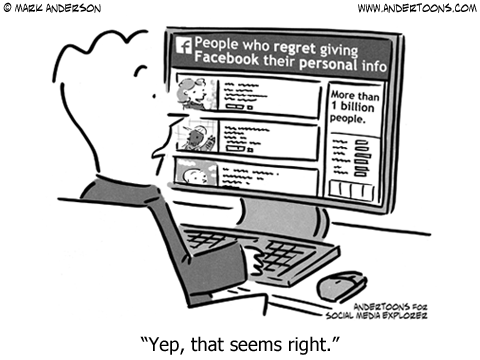