The lesson right under my nose (well, not literally…)

Only a knucklehead like me would read article after article about “good writing” while totally overlooking the actual process of good writing modeled by our SCN feature writer Kym Reinstadler. Here’s what I mean. I know Kym is good with words and storytelling. I got that much. Heck, she was an accomplished newspaper reporter for more than two decades. What I failed to comprehend was all that Kym puts into her PRE-writing process.

Want proof?  Kym is a naturally friendly and curious person. While I frequently listen to someone prior to making a decision or moving along a task, Kym actually just listens to someone (period.) This big difference in our listening skills kind of shames me, to be honest. A few weeks ago Kym wrote an article about Dianna Boyce, the former communications director for the 2012 Super Bowl in Indianapolis (archived in scnforyou.com). Many readers responded to the article and wanted to know more about how Dianna’s team prepped 8th graders to pitch Indianapolis to wealthy NFL team owners.

Amazingly, when Kym called Dianna back for a re-interview, Dianna was happy to hear from her. So much so, that Dianna spoke with Kym on the phone while she (Dianna) was sitting near her recovering child who was sleeping in a hospital room. Of course, Kym initially offered to call back and so on, but Dianna already knew that Kym’s heart was in the right place. I guess those first impressions count – even for writers – and we are fortunate Kym’s sincere and caring manner pays dividends. (Kym’s second interview with Dianna Boyce will be up soon.)

For now, on our scnforyou site, don’t miss Kym’s visit with Kevin Maurer, the creative displays director at Bronner’s in Frankenmuth, MI. Yep, she asked him about what tips he’d have for displaying student learning. Kym also chatted with Susan Weinschenk, Ph.D (the “brain lady”). And yep, Kym came away with some things for us to keep in mind when we’re attempting to persuade and influence choices. Both articles are worthwhile reading created by a good writer. (Me? I’ll work on becoming a more sincere and empathetic listener like Kym – even if I have to fake it!) 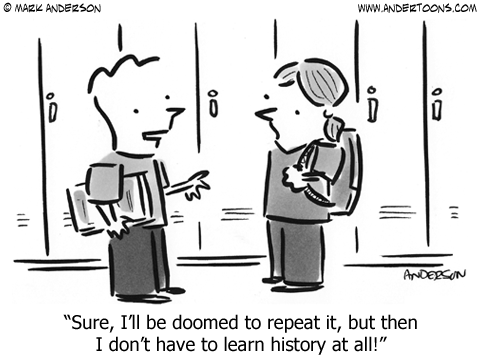