Can you imagine Ben Franklin as your school superintendent?

For one thing, he’d never have to beg the Legislature for more money.

He’d just reach into his pocket and voila!

Franklin also would’ve liked my recent Encourager about the importance of “asking.”

I realize this is quite a claim for me to make – but since he can’t refute it in person – I’m sticking with it.

As you know, Franklin was renown for his witty aphorisms (early to bed… a penny saved… just do it…etc.).

Most of them are beyond debate.

But one of his observations seemed so counter-intuitive, it was put to the test in a recent psychological study.

And the researchers were hardly alone in doubting Franklin’s contention that when YOU do a favor for someone, YOU’LL like him or her more over the long run.

I would’ve thought you’d be more prone to like people who do favors for you, not the other way around. 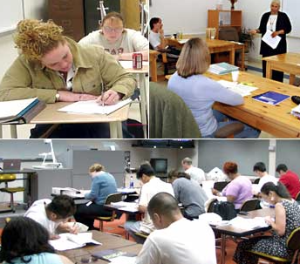 The participants in the study were attracted by the opportunity to win money.

I wished I hadn’t missed the recruitment announcement; I would’ve made my wedding-bound daughters sign up.

The study featured an actor “proctoring” a fairly lengthy exam to large group of people.

After the study, the participants were paid.

Now, here’s where the fun begins.

The people were then asked to fill out a survey.

They were asked if they liked the proctor.

Of the three groups, the one that donated money to him liked him the most.

I didn’t know this before, but our common tendency to “justify our actions” is called the Ben Franklin effect.

This means that whenever we do a favor for somebody, it’s important for us to believe we really like that person, even if our feelings are actually more luke-warm in reality. 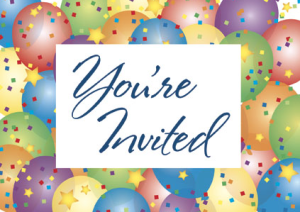 This conclusion is significant for our schools.

It means if we want our parents, students. or community to think more highly of us – we need to invite them to help us out more often with specific do-able tasks.

This still seems kinda weird to me.

I’m going to make a list of favors I’d really like for YOU to do for me and express mail it to your home.

Please keep an eye out for it.

Boy, it’s comforting to know you’ll like me better once Monday morning rolls around.

Have a nice weekend… good buddy! 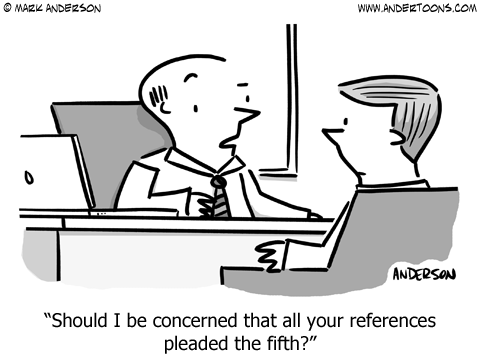