This story helps explain it what it means. 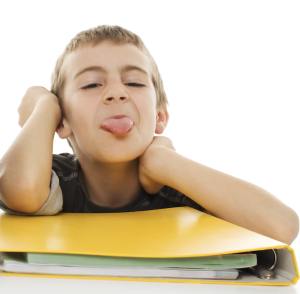 It’s not uncommon for people to question the emphasis our schools place on “student centric” instruction.

They may not say these exact words, but you can tell they are wondering if we’re allowing the inmates to run the asylum.

Why intentionally tilt the pendulum back into swinging the other way?

These aren’t easy questions to answer.

As sometimes our educator verbiage itself (as flowery as it might sound) actually impedes our attempts to adequately describe the meaning of  “student centric” to parents and community members.

It’s funny that this story from a political campaign in 1886 helps explain it. 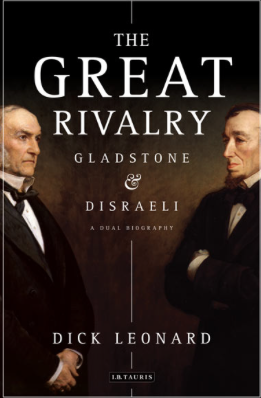 And as always, the media played a big role in this fierce battle for the Prime Minister of England.

The rivals were William Gladstone and Benjamin Disraeli.

The race was incredibly tight and no one even dared to predict the winner.

About a week before the election (amazingly) one woman had dinner (separately) with both men.

Somehow, despite the absence of police scanners or Twitter, the London media got hold of the woman and asked her for her “up close and personal” impressions of both candidates.

She was glowing in her praise for Gladstone,

“All throughout dinner, I thought he was the cleverest person in all of England,” she said.

The report of her evening with Disraeli contained a significant twist.

“All throughout dinner with Disraeli, I thought I was the cleverest person in all of England,” she said.

The woman’s comments were circulated right before the election and you can guess who won.

The candidate with the “good listener seal of approval.”

It was Benjamin Disraeli, the one who lifted up the other person as the center of attention.

His example exemplifies the value of what we’re trying to do in our classrooms, where we also try to lift up every student as the center of attention so that we can more fully focus on their own skill needs and personal interests and challenges.

It only makes sense that “student centric” teachers are the best at growing confident and creative self-directed learners.

You’ll get no argument from me about this.

But I can’t help wondering about how successful Benjamin Disraeli really would’ve been in 2014.

Any guy can be a good listener without cable TV, a baseball pennant race going on, and Monday Night Football. 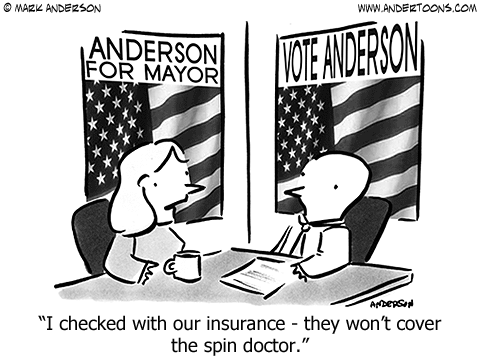