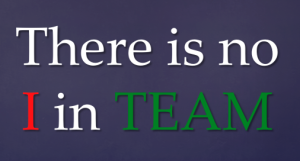 He doesn’t believe it.

Not that he tweeted me a DM or anything.

But I know this for a fact.

I heard him say so in a Success Magazine CD interview last month.

Coach Izzo was asked to describe how he promotes team “buy-in.”

His answer was totally non-techie, but what can I say?

His results every year at this time speak for themselves.

Like the goof I am, I had harbored high hopes that somehow Coach Izzo’s assigned PR flak played a critical role in molding commitment and teamwork.

I listened closely to hear it.

That would’ve been cool to bring into my superintendent… and it also would’ve provided a boost to school communicators everywhere!

However, Coach Izzo said the strength of his team-building regimen actually begins with a simple 3×5 card.

Coach Izzo said he writes out a 3×5 card for each one of his players during a one-to-one “coach and player” meeting prior to the first practice of a new basketball season.

He conducts a confidential talk with every individual player because he wants to learn more about the personal goals and dreams each one is going to carry along with them into the new season.

So Coach Izzo asks every player to be openly selfish and trust him with their deeply personal hopes.

If it’s not personal… and if it’s not selfish… Coach Izzo and the player will keep at it until he (Izzo) gets a good handle on what the individual player would like to achieve.

Even it’s a pipe dream!

And this is what gets written down on his 3×5 cards.

As you can imagine, every one of Coach Izzo’s cards are different, fully reflecting the different aspirations, skill levels, and potential embodied in every young man on the team.

Coach Izzo said understanding and incorporating the hopes and dreams of every player on his team (as best he can) is the most effective first step in building a strong team concept. 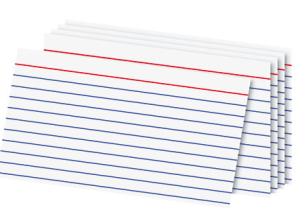 There’s real power in this exercise according to Coach Izzo.

When he is able to consistently demonstrate that he “knows and respects” every player as individuals, he is free to push everyone everyday to come together and work together as a cohesive team.

And he knows exactly what buttons to push.

I can’t knock it.

Even though I worry that as the school PR guy I might not be as valuable to my superintendent as a 3×5 card. 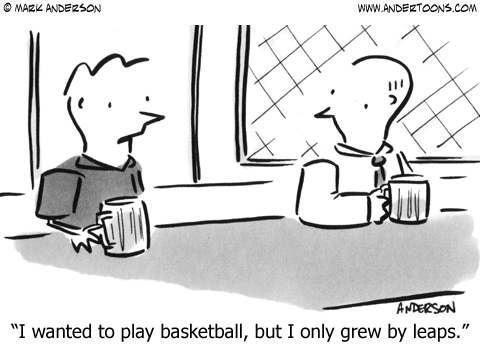