I’ve been thinking. Perhaps I owe you an apology as well.

One thing is certain.

I’ve woefully understated futurist David Zach’s value to what we do as school leaders and communicators.

You see, I’ve written about about my admiration for his work before (a fantastic NSPRA 2000 presenter, etc.), but after a Chamber of Commerce breakfast this morning, I realize that I used the word “futurist” to describe him way-too-lazily for you without fully understanding or appreciating the true value of his craft.

For all I knew about what a “futurist” could deliver to our respective school leadership tables, I might as well have introduced him to you as David Zach, street juggler… or David Zach, new closer for the Detroit Tigers. (Hey! now we’re talking!) 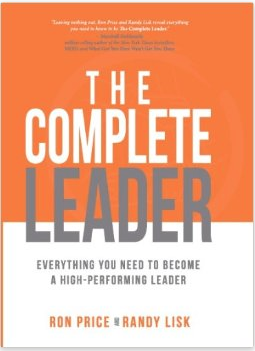 The speaker at this morning’s Chamber breakfast here in Holland (MI) was Ron Price, nationally known leadership authority and author.

He referenced a comprehensive survey of organizational and business leaders, in which the respondents were asked to rank “their skills” from the most proficient to the most deficient from a list of 25.

Price challenged our group of 200 to name “the one skill” that the vast majority of leaders admitted they struggled with the most.

While I wish I could report to you that I knew answer, but kept silent out of respect for the other 198 people and my superintendent who was sitting to my right, I had no clue.

Nobody else did, either.

Then Price said that the one skill leaders said they needed the most was “futuristic thinking.”

And this was when my mind jumped to Zach.

According to Price, “In order to guide their organizations toward new success, tomorrow’s leaders will need to think further into the future, and do it faster and more precisely.”

He then asked us if we knew of any “futuristic thinkers” we could learn from.

So now, while I can report to that I had a good answer for the speaker’s question, I still kept silent out of respect for the other 198 people and my superintendent who was sitting to my right. 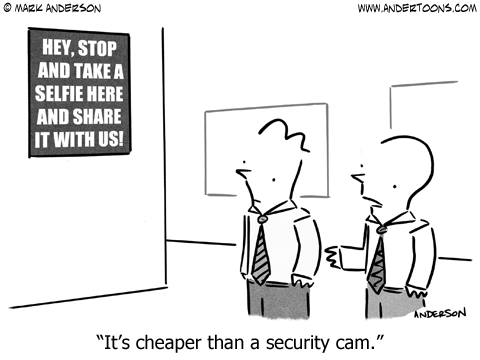