Talk about a panic attack. 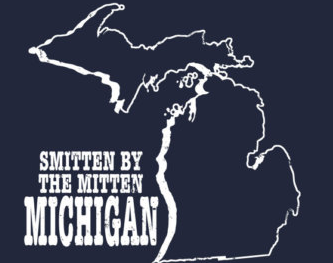 But writing about these three awesome school communicators stressed me out.

You see, they’re all Michigan “neighbors” of mine.

Yesterday all I had to was write away.

Kristin Magette (Kansas) and Jennifer Harris (Virginia) made it easy.

Because they live hundreds of miles away, I never worried about them reading my Encourager and then punching me in the nose later.

But this isn’t the case when writing about fellow Michiganders.

When you realize possible retribution is less than a tankful of gas away, you play it safe. 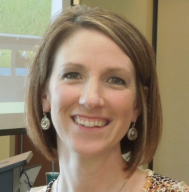 Not that Holly McCaw, the talented Director of Communications for Otsego Public Schools, would play by my rules anyway.

Since Holly is our engaging monthly “SCN Lunchinar” host and has been a part of SCN for three years, I should’ve seen this coming.

I requested one tip.

She sent in four!

I think she was daring me to just try and make an edit.

But I’m glad I wimped out.

“I can’t choose only one thing. I’m going to –
1. Start a student advisory committee with my superintendent
2. Explore ways to our emergency procedures with parents. I think it’s important for parents to know what those drills look like so they’re not nervous when they take place.
3. Get a reverse mentor
4. Use Facebook Live
I took away a lot more on engaging the public and creating quick, but good, messaging in a crisis as well as some new tools, but the four items above are on my short-term list.” 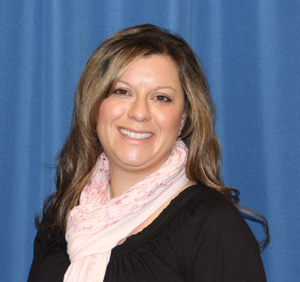 Karen Heath is the Supervisor of Communications for the Berrien RESA.

She is so good at what she does she can explain the difference in Michigan between an ISD, an ESA, a REMC, and a RESA.

Something I’m not brave enough to try.

Karen and I both “transitioned” into school communications years ago from our previous positions as legislative communication staffers at the State Capitol.

We both learned a ton by working on various political campaigns.

But perhaps the less said about that, the better.

At any rate, I respect Karen’s background and expertise immensely.

And I’m sure not about to skip past her recommendation.

She’s the President-Elect of the Michigan School Public Relations Association (MSPRA) for crying out loud!

“Learn how to coordinate emergency/crisis responses with your county’s FEMA appointed emergency information officers! Unfortunately, school communicators are often left out of the loop when other first-responding agencies are involved in crisis situations. Build relationships with your local FBI liaisons and county emergency response team members to be sure you have a seat at the table!”

Looks like a great way to level up your emergency response plan, don’tcha think? 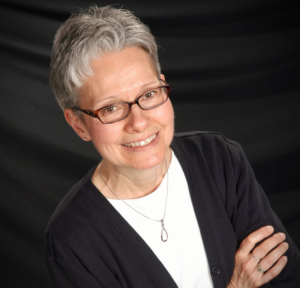 And leave it to Gerri Allen, the Executive Director of MSPRA, to serve up a takeaway from NSPRA 2016 that has all of our personal welfare in mind.

If there’s a nicer person in our profession I don’t know who it is.

This doesn’t mean that Gerri is a softie, though.

The article SCN feature writer Kym Reinstadler wrote two years ago about Gerri and the value of research is classic.

It’s also an example of Gerri’s depth and understanding about what it takes to be a solid school PR pro.

And so is this.

“I left NSPRA 2016 with a fresh focus on the well-being of school PR practitioners. School Communicators are often the first responders in a crisis. We run toward trouble. And, the nature of our job can cause us to remain in a hyper-vigilant state. That’s why it’s important to take care of ourselves.

Chris Williams, Community Relations Director from Davis School District in Farmington, Utah encourages us to purposefully plan rest and relaxation. He also suggests that we read “Emotional Survival for Law Enforcement” by Kevin M. Gilmartin, Ph.D., replacing the term “police officer” with “PR professional” to see ourselves among the pages.

So, as we begin another school year, “let’s be careful out there”… and take care of ourselves.”

And I intend to pursue the less stressful “rest and relaxation” component tomorrow. 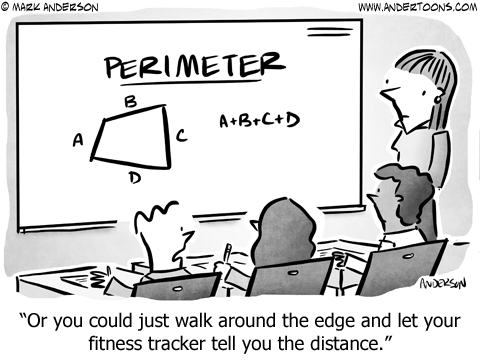