This gadget’s now in my “Must Have…If Only” file

It adds an exciting new feature to a classic kitchen appliance. 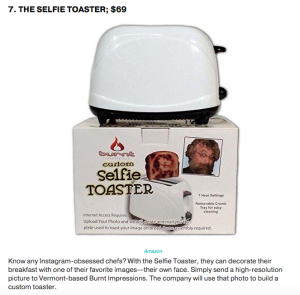 Some folks will love it just for the sake of its technology.

But more important (to me, anyway), the eventual product “pops up” in something edible.

That’s all I needed to know.

This made it easy for me to be an early adopter.

After all, who could resist an awesome selfie-toaster?

(Something about having a toaster in our home that still works…)

So I thought I’d better try a back-door approach to getting hold of this 21st century toaster technology.

“Hey, Cindy,” I said. “Check out what else this toaster can do!”

“Next year is a big election year.” I reminded.

“Who wouldn’t want GOP or DEM logo-toast for breakfast?

No one could resist that “Vote with your Toast” tagline!”

She nixed it again.

(Something about not wanting our friends to think I’m nuts…)

So I moved on.

And in moving on – 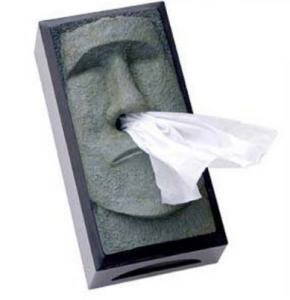 and in exploring other resources and tools –

I came across something I’m eager to tell you about tomorrow.

It has big time usefulness for most school communicators.

I wish it was.

I think this is kinda cool.

But I won’t be suggesting any more crazy products to anyone anytime soon.

I’ve already got two strikes against me. 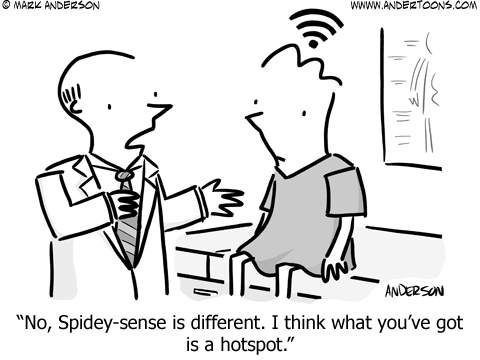