Have you ever heard the song “Zip A Dee Doo Dah?” 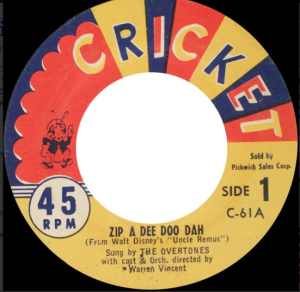 But I’m fairly certain Cindy enjoyed this 45 rpm record as a child, so since this is the week of Valentine’s Day and all, I can’t let her think that  I’m not interested in her formative years from way back when.

I’ve got to write about this.

It was quite a surprise to open up a dusty picnic basket-sized box that has been taped up for more than 20 years and discover this.

For the life of me, I can’t figure out how this little record of Cindy’s – still with its big hole in the middle – ever made its way into a sealed old box with my mother’s handwriting on the outside of it.

I’ll have to ask her if the song was one of her favorites while growing up.

Although it won an Academy Award in 1947, the Disney movie that presented it to the world was later scrutinized by more socially conscious eyes and took on considerable controversy.

I think (if the record were mine, of course) I would’ve actually liked the flipside of “Zip A Dee Doo Dah” better, anyway. 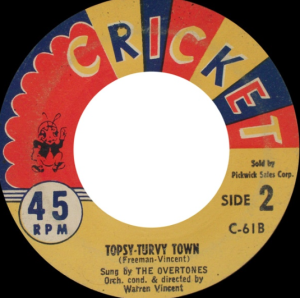 Its “up is down and happy is sad” message no doubt could’ve easily impacted my budding school communicator inclinations.

No one could have predicted that in 2015, the hidden teachings contained within the lyrics of “Topsy Turvy Town” would be relevant to our PR and communications work today.

Yes, the company that has more than $100 billion in annual sales.

It often uses an intentional topsy turvy-type strategy in determining when to write press releases.

Whenever I’ve written a press release, it has always been after the fact.

My task was to call media and public attention to a final decision, a new program offering, or some other component of school life that has already taken place.

I’ve never been asked to write a press release in anticipation of what “could occur.” 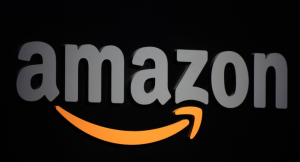 It likes to see press releases about things that haven’t taken place yet.

This probably explains why Amazon stapled my resume (unopened) to one of its innovative flying delivery drones and set it out on a one-way course.

At Amazon, they will occasionally require their PR gurus to listen to the general purpose behind the creation of a new product or service, and then fully wordsmith the “ideal” press release as if the product or service was about to be launched in marketplace – many weeks before it actually will be.

Its leaders strive to know ahead-of-time – while they can still plan and resource – what features and attributes its communications team believes the public would love to see in all future products or services.

Creating topsy turvy press releases are just one way Amazon tries to to spell out for its development teams what “the ideal” product or service might look like.

I’m glad I learned this… finally!

If I were the paranoid sort, I would’ve thought my mom and Cindy had conspired against me all of these years. 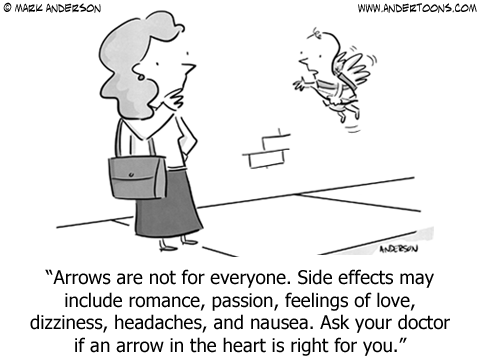