But there are people out there who know what’s coming. 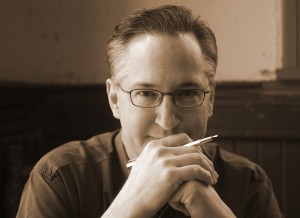 I’ve written about him before.

One of the things he preaches (sans pulpit and a choir) is it’s always a challenge for all of us to ascertain the difference between a fad and a trend.

The distinction is important.

For our future planning efforts to be effective, we’ve got to have a firm grip on seriously considered trends, not a loose hold on Kardashian inspired fads.

This makes sense to me, so I figured I’d try my hand at trend-spotting.

Maybe I, too, could become a trend-noting guru or respected opinion leader. 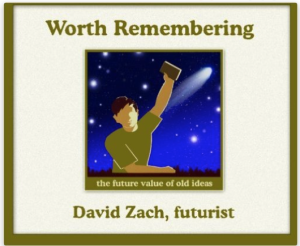 But maybe I should just finish my trend management internship first.

At least Zach is trying to give me a boost.

He was nice enough to send me his perspective-provoking book awhile back.

So I’m confident and raring to go.

Here’s my first attempt at analyzing a trend… just for you!

Now, this will require that we look back in time. (AKA yesteryear, as the announcer on The Lone Ranger would say.)

In the ’60s and ’70s there were predominately three TV “broadcast channels” that controlled the airwaves. 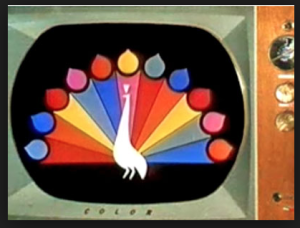 In fact, CBS, ABC, and NBC exerted leverage over 90% of the broadcast channel marketshare back then.

I still remember when I was in high school in Flint and the day my dad put up a tall rotating antenna outside of our house that allowed our family to watch the Detroit Red Wings away games on TV. (Ah, paradise… )

No matter how many games we Pages watched on UHF Channel 50, the gigantic marketshare of the big three never took a dip.

Contrast this to what is happening in the media today, where we now have more 400 specific channel choices and numerous broadcasting empires

No trio of companies could ever dominate the broadcast channel marketplace today like what was possible 45 years ago… or could they?

Did you know that more than 90% of the broadcast channel activity on the internet today is controlled by Google, Facebook, and Apple?

As a novice trend-spotter, I’m going to go out on a limb and say “not too shabby.” 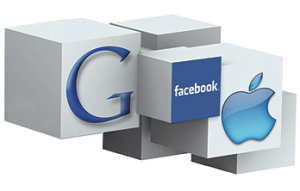 Amazingly, 8 of the 9 most-popular, most-revenue generating apps in the world in 2015 are also owned in some way by these same three companies.

And in case you’re wondering, I have no idea who owns the other top money-making app.

It’ll now be interesting to see how today’s three cyberspace giants manage to stay on top.

Recently, The Washington Post started to diminish the role of its own .com platform with the decision to direct more than 1000 of its articles into the Facebook Instant News feed everyday. 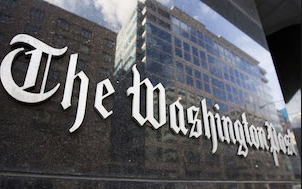 Contrast this to the 30 articles The New York Times sends daily into Facebook Instant News feed.

It’s anybody’s guess how many daily articles the Times will send into the Facebook feed by this time next year.

If you’re not going to be a dominant channel, you better cozy up with someone who is.

Of course, The Washington Post had a “nice push” into the deep Facebook ocean by its owner Jeff Bezos, who happens to be the founder of Amazon.

Now I don’t know where all this is headed.

I’m not ready to draw any conclusions. 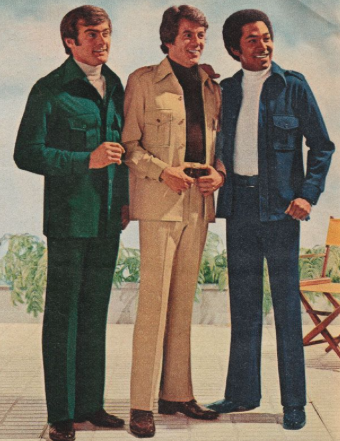 It sure seems, though, that no matter how much things change, the more they stay the same.

That’s the trend I see; that sometimes trends get recycled from time to time.

So I’m going to unpack and iron out the old leisure suit I have in a trunk down in the basement.

I was going to wear it as a joke for Halloween.

I might have the opportunity to be the recognized leader in a very new (but old) fashion trend.

Unless David Zach crushes my dream by labeling the nouveau leisure suit movement as a FAD first. 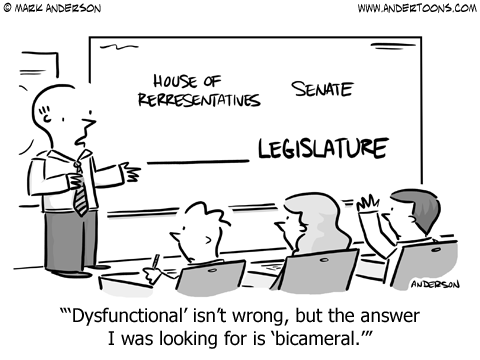