Are you attracted to “exciting moments” or are you truly building for the long term?

There’s value in doing both, you know. 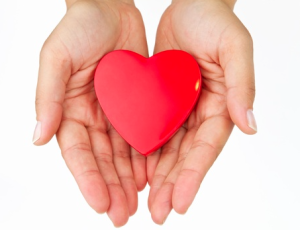 Consider how futurist David Zach explained the difference between trends and fads in the SCN April Lunchinar.

“The difference between a trend and a fad has to do with the duration of time,” Zach said. “A trend is more drawn out over time. A trend can be identified by a growth of momentum and staying power as it moves forward in time.”

He said that while you don’t want to make the mistake of over-committing time, money, or organizational change to an initiative grounded in a fad, every fad often does indeed contain a certain specialness.

“Think of a fad as a moment in time, one that doesn’t have the extended time frame associated with a trend,” he explained. “Most fads are actually sparked by an emotional expression of some kind. So you could say a fad is like a sudden burst… almost like a brief moment of heart.” 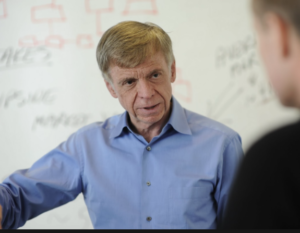 I was reminded of these words when I heard John Kotter, the author of “Leading Change” in a podcast over the weekend.

Kotter’s a professor at the Harvard Business School and his book is still a New York Times best seller.

Normally I try to lay low over the weekend.

But I was so down by the Tigers losing three straight to the Indians, I attempted to shrug off the pain by trying to connect some Zach-to-Kotter dots in my typical convoluted way.

(It was either this or powerwash the patio.)

“Be clear about whether your initiative is designed for the future or intended as a momentary event,” he said. “And what determines the difference is the commitment you make to a sustainability plan, your deadlines and benchmarks, and your willingness to re-assess and re-visit.”

As you can tell, I had quite the weekend!

And that was about it.

I only wish Zach and Kotter weren’t good communicators.

It would’ve been nice had they demanded more of my think-time.

As it was, I still had to get out out back and finish the patio! 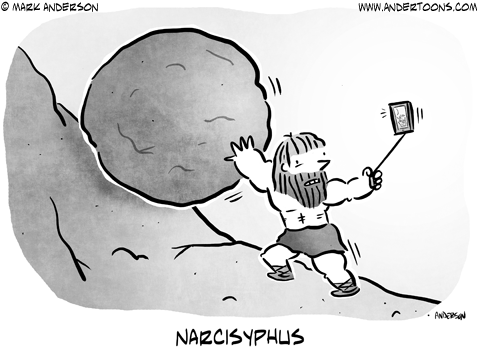