Adjectives like “battle tested” and “in-the-trenches” take on new meaning. 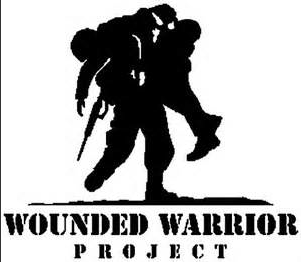 After attending our high school’s annual Veterans Day assembly, I doubt I’ll ever use these terms to describe school leaders and communicators again.

Or at least I won’t use them to puff up myself.

You simply can’t hear the story of a Korean War veteran who spent more than two years in POW camps (1951-1953) and then imagine that any war-related descriptors similarly apply to our work in our schools.

But this doesn’t mean that we don’t have a host of phrases that fit us.

And “deadline driven” are just five of them.

This month’s Success Magazine (and don’t judge it just because I’m a subscriber!) ran a story on the Wounded Warrior Project Organization and wrapped the text around the unusual visual of a single backpack. 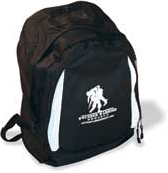 Naturally, it drew me in and caused me to wonder about what was so special about the items inside of the backpack.

What’s so magical and powerful about your basic socks, t-shirts, and underwear, anyway?

The article told about one of our soldiers who was badly burned while serving in Kuwait.

After many painful operations once back here, the soldier finally got to view himself in the mirror – and the reflection he saw was someone (something) totally unrecognizable.

The immediate mix of anger, shame, and embarrassment made him pledge to himself that he’d never leave his room or go outside in public again.

And for the longest time – a very long time – that’s exactly what he did.

Until another wounded veteran called on him personally with a backpack full of essentials and toiletries.

He also asked his former comrade in arms for assistance in passing out WWP backpacks to the ever-growing number of returning wounded veterans.

Without his help, the other veterans would never get personal visits and receive WWP backpacks.

And it was at this point that the “burned scarred” veteran stepped out of his self-imposed isolation to begin distributing WWP backpacks to others. 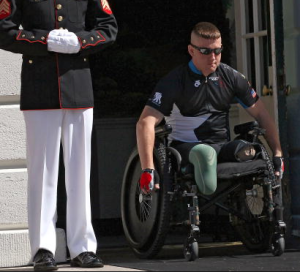 Clearly, it wasn’t the toiletries and essentials inside the backpack that moved the disfigured young man to get up and about.

It was the sincere encouragement, shared bond, and meaningful purpose it represented.

While most of us will never know the intense pain and struggle associated with so many of our returning veterans, we do what it’s like to be part of something important and special and be the ones charged with the responsibility to share it with others.

Generations of veterans have protected the right and privilege for us to do this in our free nation.

And I’m proud that you do it so well. 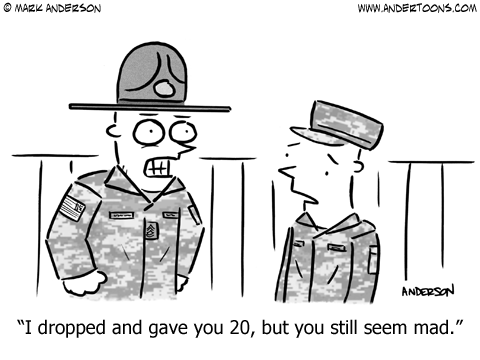