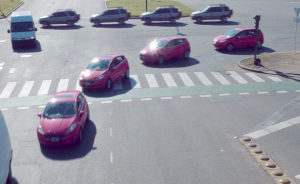 The creative use of time lapse photography, image cloning, and speedy-kwik tight editing morphed it into a spirited 73 second video of an intersection scene wilder than anything you can imagine.

If you’ve been a school communicator on the job for more than a week, you’ve probably witnessed some equally frantic and chaotic end-of-the-school-day traffic conditions in your own district from time to time.

As Holly McCaw concludes her four-part DIY video series next Tuesday, the idea of using a stationary camera set up in time lapse mode to record the inside of a science lab, PE gym, a kindergarten class, or an athletic event is intriguing.

Perhaps this buzz-inspiring video by Fernando Livschitz of Black Sheep Films in Argentina will give you an idea or two.

It definitely got my superintendent’s creative juices flowing, I believe.

As I was leaving our district’s admin building last night, I saw that a cardboard box containing a brass whistle on a lanyard, a red hand-held stop sign, and an orange reflector vest (XL) was placed upon his secretary’s desk.

When I got home minutes later, I received an email from him asking me to report directly to him right away in the morning and to be sure to dress warm.

I wonder what kind of new school video project my superintendent has in mind.

Well, if I’m going to be his trusted go-to school communicator, I’d better watch Holly’s tutorials one more time just to be ready. 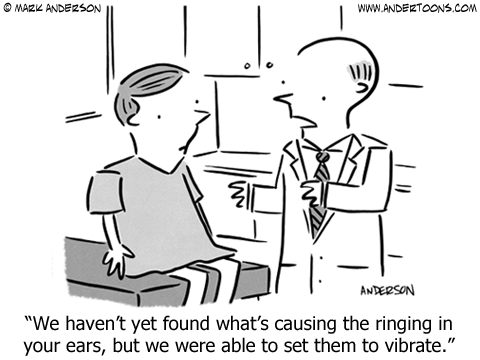 Posted in The Encourager and tagged video