Wouldn’t it be a blast to inject some “shameless audacity” into a PR campaign sometime?

I think it would.

I always fall into this rabbit hole whenever I hear an ad that pushes brazen to new heights.

A radio ad I heard yesterday made a big deal out of Stan Druckenmiller.

I had never heard of him before.

But the ad touted Druckenmiller as one of the world’s most respected investment advisors, “right next to Warren Buffet.”

“…right next to Warren Buffet.”

That must be nice. 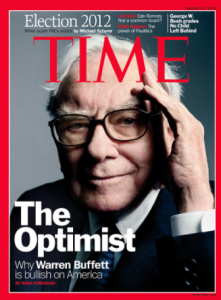 And within seconds of establishing good ol’ Stan as an authoritative voice, the ad then pitched the wisdom of investing in gold (like beginning yesterday…) and closed by repeating its toll-free number about six times.

It made me jealous.

It also made me want to immediately launch ads of my own.

Of course, I’d have to write them first.

Awesome, well-written ads that would tell you how Holland High’s football coach probably “coached up” Mark Dantonio prior to last weekend’s big victory over the Buckeyes, how NASA probably relies on Holland High’s Quiz Bowl Team to double-check its calculations, and how the FBI most likely won’t even make a move on a fugitive without first consulting with our school’s police liaison officer.

I don’t have the gall.

Besides our district finance director turned down my request for a toll-free number.

But oh, the school marketer I could’ve been… 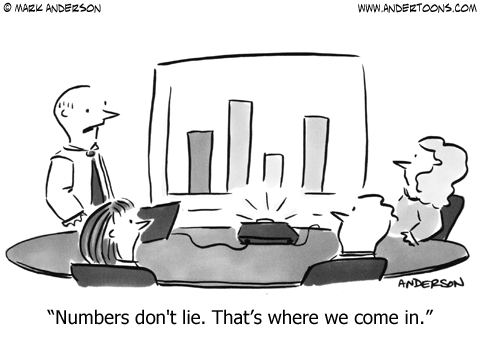