No, it’s not the fear of public speaking.

That was my first guess. 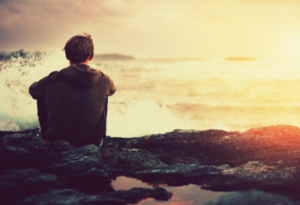 It’s not the fear of being alone, either.

That’s a biggie, too.

But I never would’ve guessed that.

I wouldn’t have even come close, to be honest.

Because I’ve never actually had anyone ever get all that upset whenever I’m about to walk out of a room and leave them all alone.

In fact, they usually seem way too happy whenever my exit, now that I think about it.

Anyway, maybe my own personal experiences aren’t the best indicators to use in spotlighting what people fear the most.

So, I’ll just pass along to you what a number of experts say.

That the top fear for many of us each and every day is the fear of criticism.

This topic popped into my mind as I observed my district’s superintendent and board members disuss and take action on several proposals last night at our regular December board meeting.

While there weren’t any controversial stands or votes last night, every decision made or any statement offered by a public official always provides the opportunity for someone to be critical later. 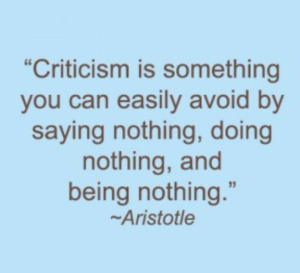 Of course, this all just comes with the territory for every superintendent, board member, and at times, for every school communicator as well.

We know that much.

But while none of us are newbies to the sting of criticism – small or big, real or assumed – it still hurts when it happens.

And it’s in our hurts at times like this, is when our own inner self-doubt inevitably flares up make matters worse.

No wonder we fear criticism.

But we know we have to keep our spirits up, too.

We know how hard it is to draw strength from a disheartened heart. 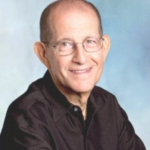 So I hope Bob Terson’s blog post about dealing with critics is one that’ll become a keeper in your personal “spirits up” file.

It might be just the ticket to a better perspective for you someday.

It’s a simple short story, more like a fable, really.

And I also appreciated how it summed up the “moral of the story” in one sentence at the very end of it.

That kept me from have to take a wild guess at what the moral was … getting it wrong… and then getting criticized later for being a knucklehead. 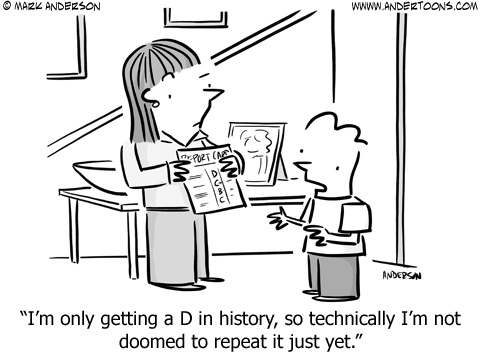 Posted in Knucklehead Moments (The Real Tom) and tagged sch