Even if you don’t engage in the forum itself – there are often many interesting and funny quips to read as a bystander.

There are frustrating ones, too. 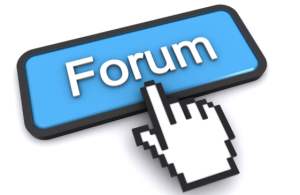 This story is from a CBS TV station blog in Baltimore.

It tells about a magician who nearly drowned while trying to free himself from 16 locks in one of those classic “water tank” stunts.

I feel kinda sleezy even being drawn into a story like this, let alone sharing it with you, but I couldn’t help myself.

There are a couple of interesting dynamics in the works.

First of all, once the reporter lets everyone know that the magician survived the stunt, he wastes little time in finding people very willing to assert that this was just a publicity gimmick gone awry. 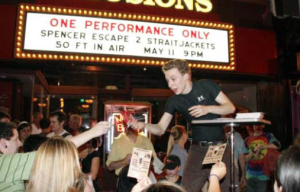 So, what’s the big deal?

The magician was a fool.

But at least the magician was “with it” enough to flash a peace sign to the crowd on his way to the hospital by ambulance.

You can almost imagine him talking  to the medic. “Hey, I’m all right… but tell me… how’s the audience taking it?”

Thankfully, the young magician lived, and the only mystery that remains is if he’ll be in shape to perform this weekend.

Incredibly, the reader forum at the bottom of this CBS blog story had 198 entries!

But still, some of the comments were so nutty, I wasted a few more seconds of my life scrolling down a few of its conversation threads.

These four comments made me smile:

•  I just want to know how the reporter decided 16 locks are nearly 2 dozen?

Unfortunately, the question about the reporter’s use of “2 dozen” to quantify the number of locks used in the failed stunt evoked this response that wiped the grin off my face. 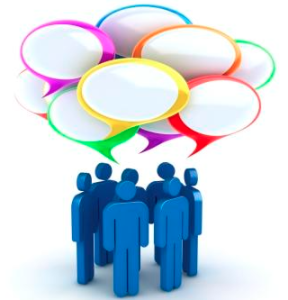 It sure didn’t take very long for our schools to get pulled into this fray, did it?

It saddens me when this happens.

Even in unrelated, irrelevant, and insignificant ones.

Dang, whenever I see this going on, I honestly don’t know if it’s best to “join the online conversation” or just let it pass.

Maybe I should just stop reading stupid articles like this on the internet entirely and avoid this dilemma altogether.

It’s not like I need to totally stop digging for news while we enjoy our weekends. 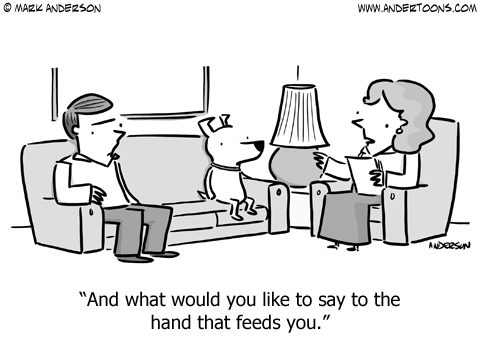