Maybe you don’t even care.

About your wallet, that is. 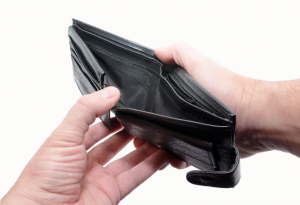 The latest research shows wallets are losing importance and status.

For centuries wallets were considered a most “prized and protected” possession.

I used to prize mine.

Thanks to a blessed life with three daughters – I can’t remember when my wallet actually represented of something of value. 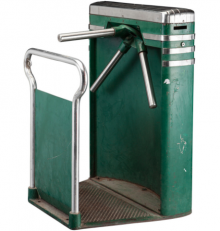 For the longest time it’s been like a one-way turn-style, albeit a flimsy one.

But for many a wallet viewed as cherished, almost sacred.

These folks are becoming fewer and fewer in number, though.

When I saw the survey which asked people to name their most “prized and protected” personal item, I gave it a go.

I immediately thought of  –

my desk in the basement,
my bookcases (also in the basement),
a book on the Redwings signed by Gordie Howe,
the TV remote,
and the fridge in the garage.

I remembered to add my wedding ring to the list before it was too late!

Unfortunately I never came close to guessing everyone else’s #1 choice. 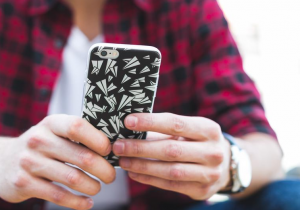 Now… ARE YOU really surprised to find out smartphones have surpassed wallets as the “most prized and protected” possession?

Of course, I’ve never thought of my smartphone as one of my prized possessions.

I think it possesses me instead.

But at least this explains why I botched up the survey. 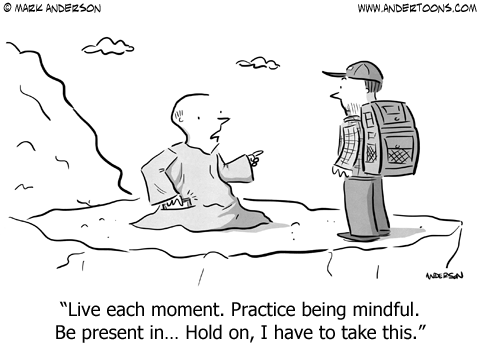