Mom probably never realized the damage this book would do.

With four ingredients like these, who could’ve predicted the “mindset mess” this book would cause for me later in life?

I guess it was too much to hope for that the strange clown on the cover would’ve given mom a clue.

Dang, I wish this book hadn’t been one of my mom’s favorite stories to read to me when I was little.

Its influence has been more detrimental to my school PR career than any of the others I’ve already warned you about. 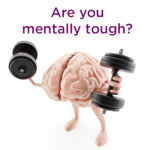 Now to save time, I won’t give you the full run-down of this story, which was originally published in 1930.

Dredging it all up again might set back the MENTAL TOUGHNESS criteria I’ve worked so hard recently to RELEARN.

Because that’s exactly the tactic the Little Engine rolled out to bravely chug up an impossibly steep hill to everyone’s surprise.

That little guy made up his mind that he could do it – and he did! 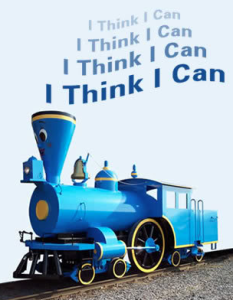 One obstacle.
One track.
One focus.
No turning back.
No giving up.
All the way to success.

And that fairly well sums up the very model of MENTAL TOUGHNESS I grew up with.

Oh, brother.
But this is hardly the best model for MENTAL TOUGHNESS in 2015, is it?

Simply plodding along one course while ignoring all other options and costs no longer cuts it. 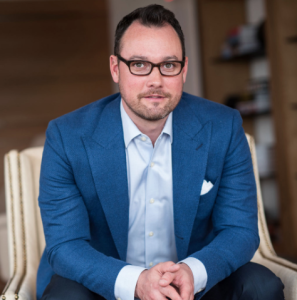 Clinging to a long-held notion or method rarely helps anyone achieve one of their goals anymore.

Today, most of the victories go to people who are capable of creating and carrying out effective “halftime adjustments.”

But it’s not easy to keep up with the ever-present speed of change.

And because TIME is a resource we’re often so prone to undervalue, every moment we’re able to put into improving our inner mental toughness will never fail to pay benefits.

I don’t say this because I’m the Grand PoohBah of mental toughness.

Thanks to my mom, of course.

But check out some the articles and videos by Todd Herman.

He knows the score.

(And here’s one of the shorter articles that feature him.)

He’s one of the most relevant and successful “life and performance” coaches in North America.

I get a kick out of his short videos when he occasionally mentions in passing how he enjoys putting his two young daughters to bed at night and reading to them.

Then I start to worry a bit, too.

If he’s routinely reading “The Little Engine That Could” to his girls, I’m in trouble. 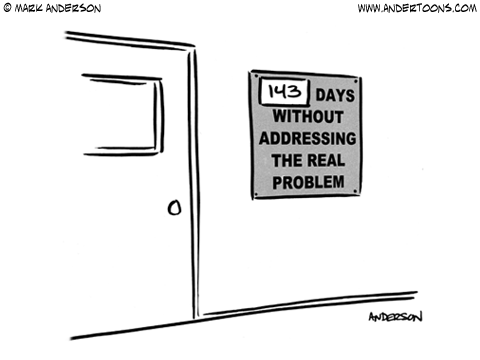