It sure went gaga over some haikus about burritos. 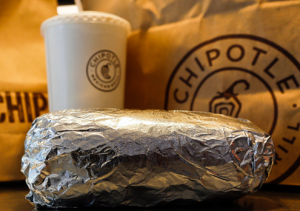 But that’s my luck!

It had high praise for both the contest and the many Chipotle customers who fawned over their favorite tacos and burritos in exactly 17 syllables and exactly three lines.

Of course, this means that the moving and rhythmic “Ode to a Pork Chop” I wrote yesterday will not get any media coverage.

Adweek’s will give it the too bad, too late, and too sad cold shoulder.

When I first read the story, I couldn’t help wondering, “Is writing about food this big a deal?” 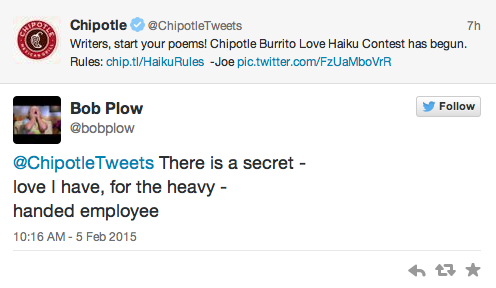 But you know better than I that the focal point of the story really wasn’t wasn’t about the food.

My question was off the mark.

The Adweek story was really about how Chipotle used Twitter to nurture  its brand engagement. 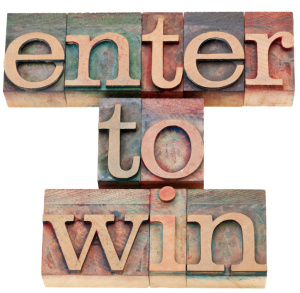 When the format is a contest or some other kind of game, the evidence shows that loyalists for many brands and organizations turn out in droves when they are given the opportunity to have fun and have their say.

Could our schools do the same?

A company catering to entrepreneurs sponsored an “equation contest,” in which contributors were challenged to set down their definitions of a successful product using the simple ____ + ____ = ____ formula.

You can see why this was one of the top ones.

We should be able to jump on board.

Whether it’s sponsoring a word game, a haiku, or a clever connect-the-dot guessing activity, schools have more opportunities to do this than most.

I’m ready to submit my “Ode to a Pork Chop” if you decide to sponsor a contest promoting your food service department.

Like I said, I finished it on Sunday afternoon.

It’s funny what you’ll do when there’s no more football on TV. 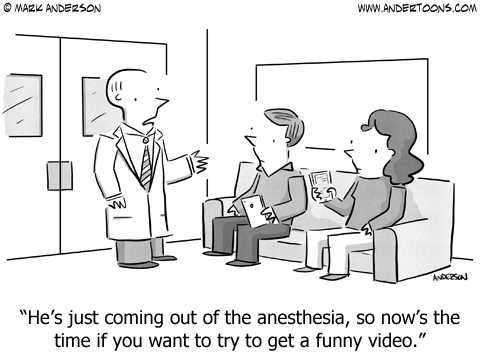