But wouldn’t it be nice to somehow repeal Murphy’s Law today! 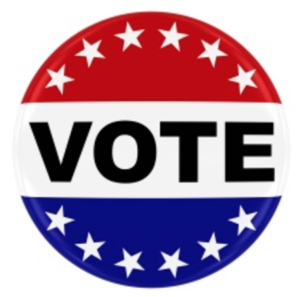 And whether you view casting your ballot as your right, a privilege, or simply one’s civic duty, you know today is big is in the grand scheme of things.

It’s why 99.9% of everyone who reads this will participate.

It sure would be nice if the ballot were a smidgen shorter, though.

It must be – since the “too many choices can paralyze” theory is such a popular research topic for marketers and consumer psychologists.

Plus, there really are some choices that arise that give me pause.

[But joining in on Wednesday’s 45 minute Lunchinar isn’t one of them. This one’s a no-brainer.]

Here’s the latest example of what I’m talking about.

It has to do with what I do before writing to you.

Prior to composing every Encourager message, I am asked by my web blog system to enter my user name and password and sign into my account.

Well yesterday – after I flawlessly entered both items – this little baby popped up:

Of course, like every school communicator on the planet, I know the correct answer is 9.

But I’m not like other school communicators – who are bright and on the cutting-edge.

I’m at the opposite end of the spectrum.

I’ve got to proceed carefully.

Because more often than not, any answer I give in response to a sneaky question is dead wrong.

This means I’ve got to always think long and hard before just plugging in any ol’ number into an answer box. 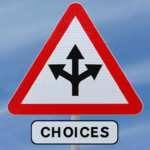 Sure, “9” is the correct answer. I know that much.

But that’s not how the question is worded, is it?

And while typing in a “10” would best be classified as a careless mistake, it’s probably a more accurate and truer reflection of my humanity.

It’s what I’d typically do.

But since I’m a rambling-gambling kind of guy when you get right down to it, at least in my dreams, I plugged in a “9.”

Now I can’t hide from the embarrassment of spending more time fretting about how to get logged into my web blog system than I did writing the blog itself. 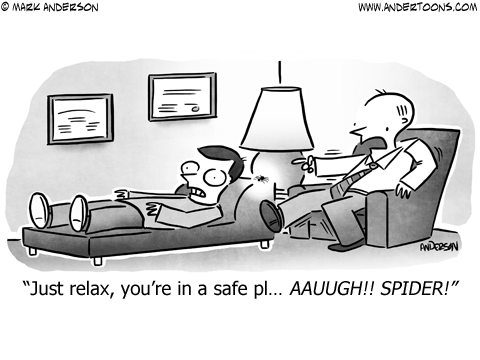