Guess how many decisions (little, big, & in-between) you make in a day. 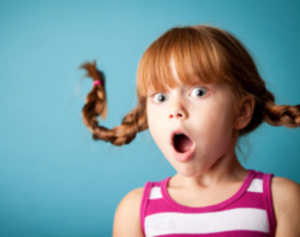 Research confirms we make about 35,000 decisions per day.

Admittedly, an old guy like me (… a wife, three daughters, and a dog that somewhat tolerates me) could accurately say that the number of decisions he’s allowed to have a hand in is actually much closer to six or seven.

Not everyone on the planet is afforded the luxury of such open ended decision-making.

But for most men and women, the number of decisions “consciously made” each and every day is close to 35,000.

This is just one more factor that adds to our stress.

For sure, the vast majority of the decisions you and I will make over the next 24 hours could never be described as strategic, life-changing, or transformative. 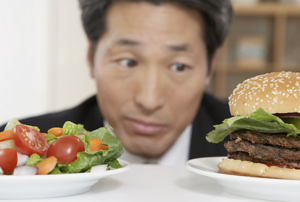 Unless, of course, you like to eat –  like I do –  because a 2007 study from Cornell said each one of us makes about 226 decisions per day on average concerning food and drink. (when, where, what, with whom, etc.)

It’s interesting how people try to lessen their information and decision overload.

Mark Zuckerberg and the late Steve Jobs are famous for their “consistent” and predictable attire.

President Obama selects to zip through his email with simple one word responses: agree, disagree, or discuss. (At least, this is what he’s reported to do. I can’t say he’s ever asked me for advice. He’s probably afraid I’d add him to my mailing list for the Encourager!)

Anyway, the point is that we all make thousands of decisions everyday.

And of them are not earth-shattering. 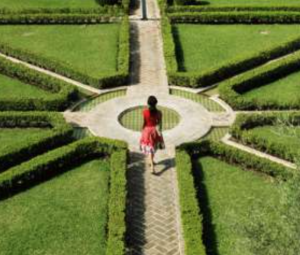 Since most of our decisions are not earth-shattering in the grand scheme of things, it’s critical to note that it’s our small, seemingly ridiculously insignificant “yes” or “no” type daily decisions that ultimately lead to our biggest wins, joys, and consequences in life.

Many people met the their spouses or best friends at unplanned spur-of-the-moment encounters, for example.

Now my own girls might quibble over this a bit.

They’d contend that if I could increase my total number of “earth-shattering” decisions, it would be a radical improvement for me.

They’re fully united in the belief that my daily decisions are typically annoying, outdated, or embarrassing to our entire family.

So I hope you fare better!

You’ve got nearly 70,000 decisions to make over the weekend! 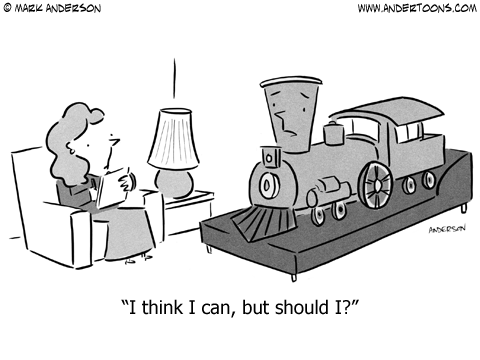