It has nothing to do with choosing winners

I’m NOT talking about basketball. 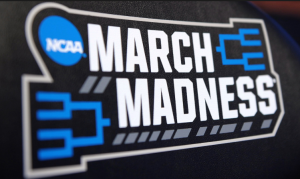 My NCAA Tournament Bracket went to crap about 12 days ago.

But I’m still keeping an open mind about all the fuss with brackets, though.

Todd Herman – the insightful life coach I wrote about on Friday – recommends “bracketing” to his high profile clients to similarly pair off their personal and professional priorities in order to trim them down.

He says this does wonders for tightening focus.

He’s seen how “bracketing” effectively helps busy people work through tough decisions about their priorities, with the ultimate goal of seeing for themselves a clear #1 priority. 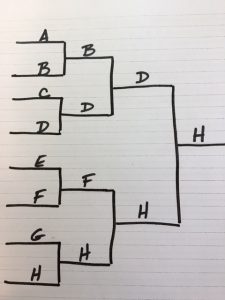 Because of the sorry state of my own basketball bracket, I figured I’d shift over to Herman’s “priority bracketing” tactic and see it could somehow help me escape Loserville.

How hard can “priority bracketing” be?

All you’ve got to do is write out a list of your priorities, right?

This bracket shows how you could pair off eight specific priorities to eventually arrive at THE ONE that most warrants your time and attention.

Now mind you, pairing off your various priorities and then choosing THE MOST IMPORTANT one between the two available options all along the way bracket-fashion is not easy.

But that’s the point.

It’s not an exercise designed to be easy according to Herman.

It’s an exercise designed to be impactful.

This is why only about 3% of us even try to discipline our time in this way. 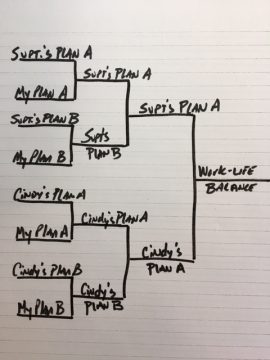 Because more often than not, there are mighty outside forces which can influence the decisions we make about our priorities.

For example, here’s what my real-world “priority bracketing” looks like.

I’ve written down my work.

I’ve written down my home life.

For the work side, I’ve paired off “My Plans” with those of my superintendent.

For home life side, I’ve paired off “My Plans” with those of my wife.

thanks to the strength of those aforementioned mighty outside forces, my “priority bracket” always results in a clear and focused work & home life balance.

Although I value the clarity Herman’s bracketing process promotes, there’s got to be something I’m missing.

Am I really supposed to arrive at the exact same result every single day?!?

So now I’ve got to pair off two very different courses of action real soon.

I’ll either contact Todd Herman directly to coach me up about his version
OR
I’ll just get more serious about choosing winning March Madness teams in the future.

One way or the other…

I’ve got to level up my bracketology. 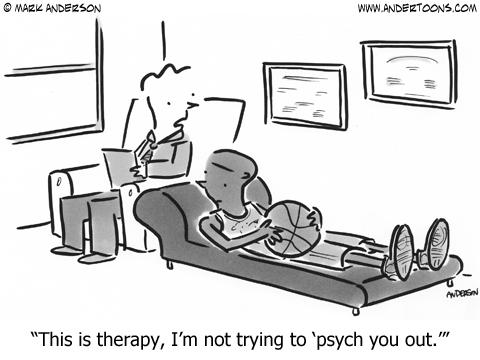