For one thing, I should’ve been taking better notes.

Not only is he a fascinating man. 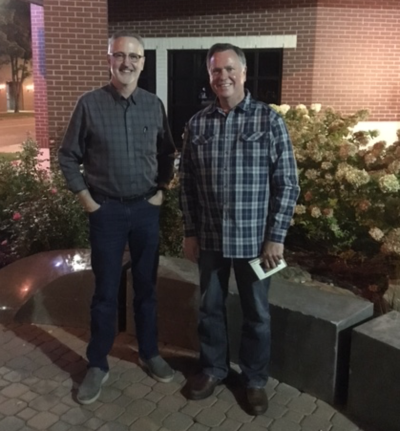 He also has a unique practice as he travels across the country giving keynote presentations.

At least I found it unique.

You see, David lives in Wisconsin, and as he gets booked to speak from here to there, he likes to stop in at strange cities along the way and meet up with people he’s known.

And on his way to Traverse City (MI) to speak, he stopped over in Holland, and thanks to a combination of tweets and emails, we were able to get together.

I was excited, as I’ve admired David’s work for nearly 16 years and he was also one of our Lunchinar guests back in April.

But it must’ve been different for him.

To totally flip-flop his practice on this particular evening.

In that, he was in a known city (having been to Holland before) and was meeting up with a strange person (me!).

But I was blessed by our time together nonetheless.

Actually, I discovered that David and I are alike in many ways.

But I’ll say it again, I was blessed by our time together.

We talked about his enlightening perspective on fads and trends.

And he also briefly brought up the third necessary leg in this stool – principles.

I was grateful he did. 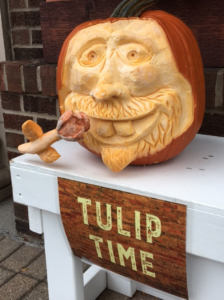 Since I kinda overlooked it.
(as my “futurist” wife at home predicted I would…)

So I hope you’ll check-in.

David’s insights helped me in a conversation I had with a college student a few days later.

I can’t help wondering as I walk around downtown Holland this week if a sight such as this would be categorized as a fad or a trend. 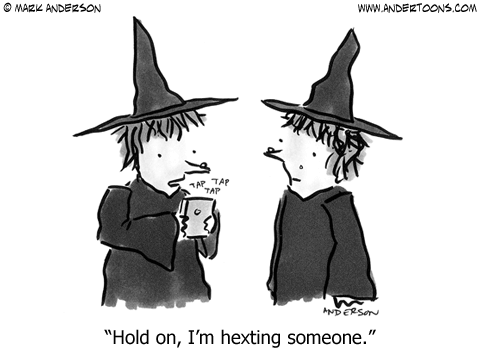