How often do you let your emotions direct your decisions? 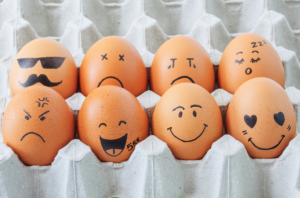 I wish I could deny it.

I wish I could say “prayer” or “super attentive listening” to Cindy were the two primary decision-influencers in my life, but I can’t.

But if I ever got caught, God would be the only one reasonably forgiving.

So I’m forced to fess up.

Most of the important decisions in my life are made not by logic, a written plan, or a clear spiritual roadmap – rather they’re made by my feelings.

How scary is that?!? 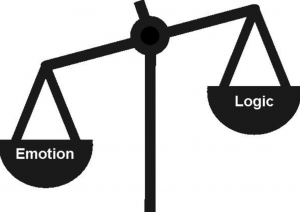 I’d find this all depressing – except that I’m not alone.

Tons of company!
(Probably you’re even in the crowd with us!)

I’m bringing all of this up because I’m still thinking about the concept of persuasion and what works and what doesn’t when you’re trying to do it.

What I learned about persuasion in prepping for yesterday’s Encourager still is on my mind.

As a school communicator (and also as a dad no doubt), it was beneficial to find out how the odds are stacked against me whenever I’m trying to change someone’s mind or attitude.

Clearly, it’s next to impossible to do this unless your intended audience has a gigantic pain or gain emotional hook you can hang your messages on. 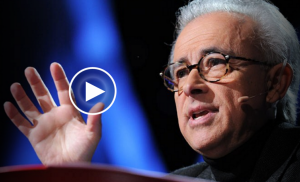 Now, in case you’re wondering, it was neuroscientist Antonio Damasio who said people let their feelings rule their decisions 95% of the time.

I didn’t just make this statistic up for my email subject line.

I’ll admit – it does sound like something I’d do – but I didn’t.

He’s convinced it’s vital for us to appeal to emotions whenever we’re attempting to persuade or trying to get someone to make a choice we’re hoping for.

He cited one of his research studies which consisted of a large group of people who had suffered brain damage and couldn’t feel any emotions at all. 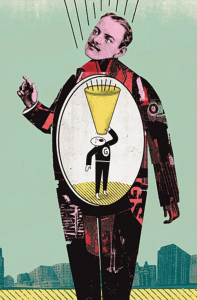 He and his assistants then presented a series of common life choices to each of them,  along with all of the relevant basic facts, figures, pros and cons.

However, even the simplest of decisions stymied his subjects.

They couldn’t make a decision.

Without the ability to process a speedy-kwik gut instinct (sparked by feelings), they were unable to make up their minds one way or the other.

Damasio said each one of us subconsciously processes our own emotionally charged “gut instincts in nanoseconds” and they become the key impacters on the vast majority of our decisions.

No argument from me.

But I think my gut instinct takes about a half minute to travel up to my brain.

So I’m going to go on a diet right after the Super Bowl. 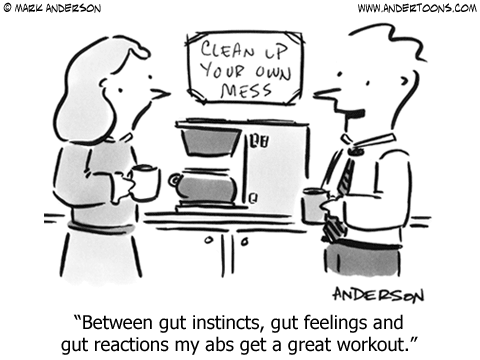