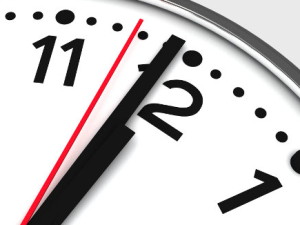 Even the wisdom of the ancients can’t get around this fact.

Despite the protestations of the only three school communicators in the Midwest who majored in philosophy back in college, I devoted the two previous Encouragers to remind us (okay, maybe just me…) about what Socrates, Plato, and Sophocles had to say.

Socrates stressed the value of questioning.

Plato stressed the truth that our emotions greatly impact our learning.

And who am I to argue with this? 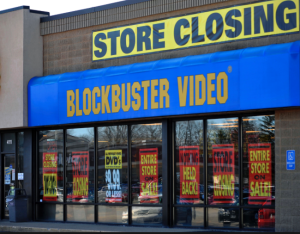 Consider the story of Blockbuster Video.

We all know how it eventually crashed and burned.

We all know how Netflix (now valued at more than $30 billion) disrupted the marketplace and in short order became the major revenue generator in dvd and video streaming rentals.

Maybe what isn’t so well known, though, is that the decision-makers at Blockbuster had the opportunity to buy Netflix for $50 million early in the game and turned it down.

Major disruptions – including those we’re going through in education – make our lives challenging.

But Blockbuster Video isn’t the model for us to follow.

It had three chances to buy Netflix for a song … but still couldn’t nail down the right time to make the right move. 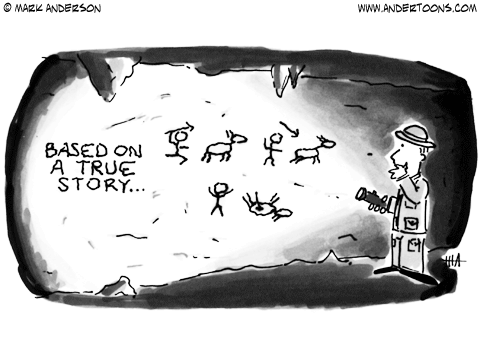