“Classic” as in Classical Athenian Culture, that is

My highbrow “twofer” last Friday featuring Socrates and Plato was a hit.

No one was more surprised than me.

Apparently, a number of you knew Socrates was the grand master of inquiry learning (asking questions) and Plato was one of the first to recognize the critical role that emotion plays in the learning process.

Who’d a thunk it?

So, in trying to play catch-up with the high achievers in our tribe, I looked up Sophocles, who was an admired man in Greek society in 480 BC, about 20 years before Socrates arrived on the scene.

What’s cool about Sophocles is that – as school communicators – we’re working today in much the same way he did 2500 years ago.

Under the pressure of deadlines!

And Plato deserves credit for linking of “our feelings” to learning.

But it was Sophocles who actually modeled keeping multiple projects on track!

He was one of the premier playwrights of the classical age… cranking out Antigone and Oedipus the King, just to name a few.

Sophocles even penned this observation; that some moderns now say is one of the top 100 inspirational quotes of all time.

“Heaven ne’er helps the men who will not act.”

This is a good maxim to start our week.

And it’s too bad Sophocles didn’t have my Cindy looking over his shoulder back in Athens.

She definitely would’ve reminded him that Heaven accords similar treatment to women as well. 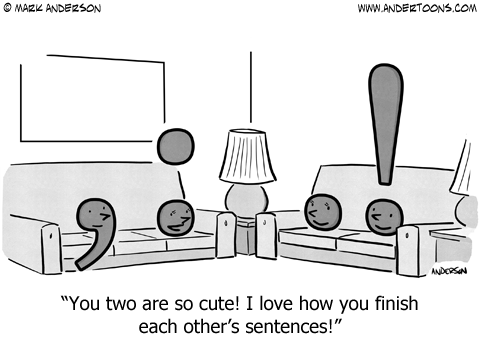