Trust me on this…

Don’t knock me off track by double-checking my calculations with someone who’s actually good at math.

I’m convinced my ground-breaking formula is tangible proof that a negative YOU factor (created when selflessly “giving” of yourself) when multiplied by the always negative ILLUSION constant results in a widespread PLUS for encouraging the growth of dreams.

Yeah, I can now hear you mumbling, “what kind of knucklehead sends out an email about a math formula right before a holiday weekend?”

But I wanted to follow-up on yesterday’s Dreams vs. Illusions perspective.

Cindy likes to call my perspectives “circular roundabouts,” but I like to use the word “perspective.”

It’s not that Cindy’s description is less accurate, but as you know, I like to err on the side of brevity. 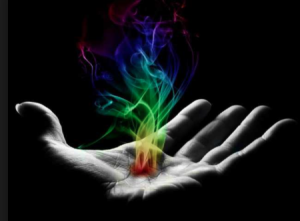 Several readers responded to yesterday’s Encourager by indicating that they see the learning miracles occurring in their schools everyday very much like magic.

While their musings about magic obviously can’t compare to the concrete prescription for how dreams are made offered in my whiz-bang equation, who am I to argue?

My circular roundabouts (er, my perspectives) already get me in enough trouble at home.

Let’s add MAGIC to the list of what dreams are made of. 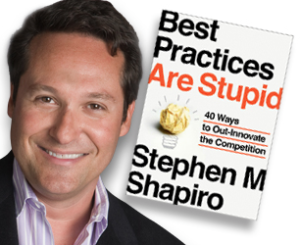 Stephen Shapiro is a national speaker and has devoted the last two decades of his career in the study and implementation of innovation.

Although he’s never put in the laborious effort of constructing a new math formula like I have, I still appreciate his insights.

You’ll find his recent post on Magic and Creativity a gem.

There’s lots of mindset magic packed into it.

And don’t skip past the video clip at the end of his post; the 9 minute video interview with Armando Lucero, one of today’s most acclaimed magicians and performers. 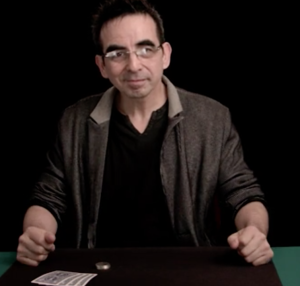 When I watched the video, I thought, “Holy cow! What a powerful connection to what we do!”

And no doubt, there are additional connections I totally missed.

But you won’t them… and yes, I’m still aware that it’s a holiday weekend!

Just set aside a few moments for Stephen Shapiro’s post and the brief trick called “Wisp” shown on Lucero’s home page if you can.

It hurts to admit it, but you’ll get more out of them than you’d ever get out of my math formula.