There are some things I just don’t want to know. 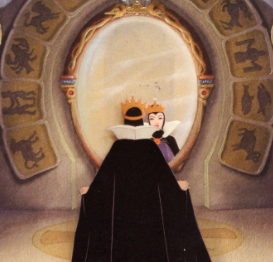 That’s why I don’t do the mirror thing.

Especially when the ideas of leadership coach and business builder Chris Brogan are involved.

Whenever I read his words or hear him speak I inevitably feel challenged to inwardly wrestle with stuff I’d prefer to leave alone.

About 16 months ago I wrote about the time I met Brogan at a social media conference in Maine.

I was stunned by the provocative question Chris tossed out to all of us who attended his keynote address.

You might’ve felt this way, too.

Brogan challenged each one of us to think long and hard to decide if we – as individuals – were “dumb or stupid.” 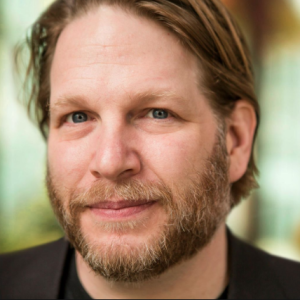 Some attendees demanded a third option. (Brogan didn’t allow it.)

I wanted to answer “both.” (Brogan was kind enough to believe this wasn’t possible… innocently giving me way too much credit.)

And here’s my summary of why Brogan asked this question in the first place.

Several days ago I heard Brogan in a podcast.

He was asked what skill most people should strive to “level up” in 2016.

Once again, he surprised me.

And in keeping with his philosophy, he directly connected his “one specific skill” answer to one’s mindset.

Brogan said people should aim for the simple, despite the difficulty involved.

“Be brief. Make your point. Then stop.” he said. “The more you drone on and on reveals the confidence you have in your ability to communicate.” 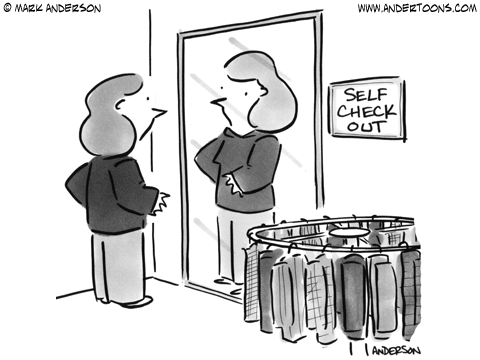