Nearly 60 million people have seen this video on YouTube 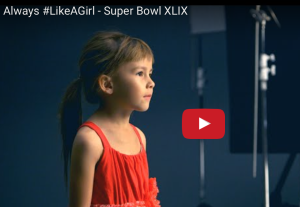 Shane Haggerty included it in his rock-solid presentation at MSPRA last week.

As a father of three girls, it hit home.

I remember seeing it during the Super Bowl many months ago and it hit home then, too.

(Apparently, I’m the kind of guy that needs periodic reminders…)

It’s a good thing I’m a big sports fan, since I never knew this video was released on social media well ahead of its airing on the Super Bowl.

I could’ve easily missed it.

Although it is somewhat embarrassing to reveal that watching sports on TV plays a crucial role in my lifelong learning.

Another component in my lifelong learning regimen (other than eating and goofing off) is reading and listening to marketing and PR experts outside of the field of school communications.

And then I write to you about them in a strategic attempt to inwardly absorb some of that learning.

It’s what some might call the ol’ write in order to learn trick. 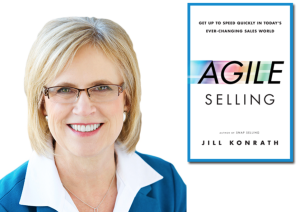 One of the experts I follow is Jill Konrath.

She’s written several best sellers on selling, and in fact, her latest book was endorsed by no less than premier marketing guru Seth Godin.

So I’m going to buy it soon.

Largely because of what she wrote yesterday in her blog.

Her headline was “I Sell #LikeAGirl—and I’m Proud of It!”

It’s well worth reading if you’ve got some time this weekend.

It’ll probably hit home for you like it for did me, but in an entirely different way than it did at MPSRA.

I bet you won’t have to re-read Konrath’s blog again in six months like I’ll have to.

I wish I was a speedy-kwik learner.

The amount of time I have to devote to “periodic reminders” is killing me. 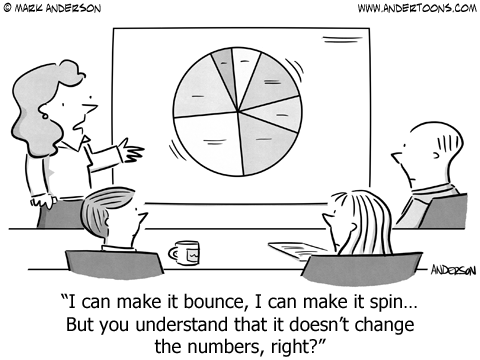