Huh? What does “step on the dog” mean? 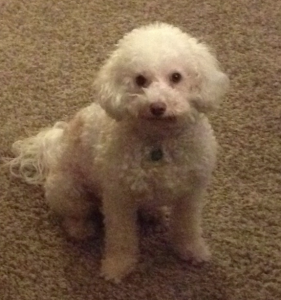 Oh, you wouldn’t believe some of the the replies I get back from the Encourager!

Some of them even cause me to scrunch up my forehead and do a bit of speedy-kwik research.

For example, take this reply to my Encourager about marketing mess-ups.

I’ll admit, I had absolutely no idea what this meant.

At first, I thought someone was accusing me of mistreating Macie, our family pet.

But that would never happen.

If we were down to our last scrap of food in our house, I know who Cindy would give it to.

Believe me, Macie’s days are not too shabby.

So I kept on reading.

Apparently, “… step on the dog” was a polite way for the reader to say “… screw the pooch,” which is defined in the new Urban Dictionary as committing a blunder of catastrophic proportions.

The reader wanted to know what I thought the “next step” should be after one actually “steps on the dog.”

(Like I’m the Dr. Oz of colossal mishaps or something!)

But the reader made a good point… two very good points, in fact.

She wondered if my Encourager about big-time marketing screw-ups ended too soon after I described my wish to hear all of the lame “excuses” that must’ve followed the promotional pratfalls.

Do good communicators really just wrap up and move on from their mistakes by offering excuses?

What about offering “apologies?”

Now do you see why I think she made a good point?

Her reminder that we need to fess up to our errors and to learn from them (rather than bob and weave or cast blame) is well taken.

I also liked her point that I ended yesterday’s Encourager “too soon.”

After more than 400 Encouragers, no one has ever told me this before! 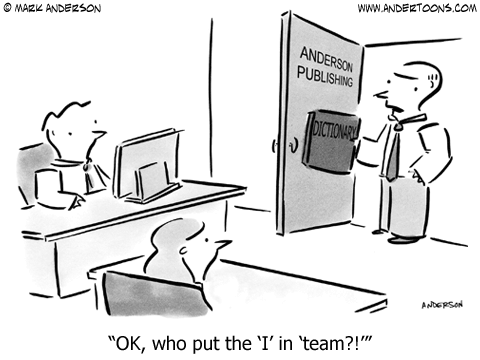