Apparently not everyone believes in S.M.A.R.T. marketing 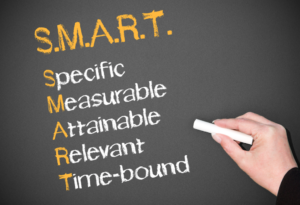 For 57 minutes yesterday, I thought I hit a home run.

I could I not?

Using this zippy graphic to spell out the attributes of S.M.A.R.T. marketing, I  highlighted how you can power up your marketing efforts by adding the letter “E”… to serve as a reminder to always build in a strong Emotional connection whenever you reach out to your intended audience.

Yep, it was a brilliant Encourager if there ever was one.

Then a friend – who (like you) checks in with the Encourager occasionally – sent me a link to an article in Forbes.

It was titled “S.M.A.R.T. goals can sometimes be dumb.”

It was painful to find out that a whiz bang marketer in Forbes disagrees with me.

But in the spirit of lifetime learning and all, I thought I’d better read Mark Murphy’s piece anyway.

(How can I go on “the defensive” and misrepresent it to you if I don’t even read it, right?)

In short, Murphy has issues with a couple of S.M.A.R.T. marketing’s attributes. 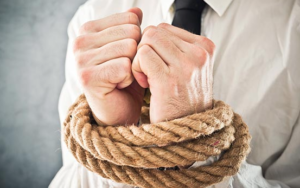 He believes two of them are just too limiting.

Skip them, he says.

(Not quite the same thing, but okay.)

Creativity and vision are restricted if we place too much focus on these two.

He believes it’s DUMB to do this.

But still… if you edit Attainable and Realistic out of S.M.A.R.T. marketing, what do you have left?

And how dumb does that look? 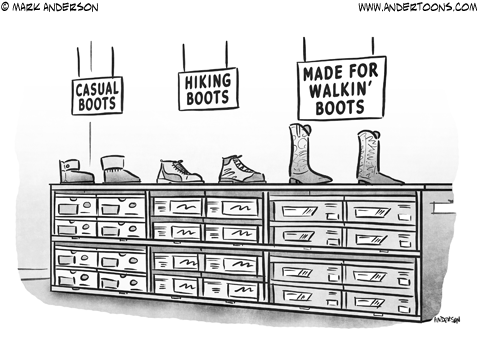