Do you recall what The Ed Sullivan Show did for The Beatles? 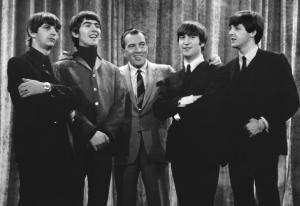 It was The Beatles first live appearance on U.S. television.

They strategically chose The Ed Sullivan Show to make their debut.

It was a dang smart choice – to take over America’s biggest stage.

And tap into the power of Ed Sullivan’s national audience, which was a gigantic community he drew together with unbelievable consistency on Sunday nights on CBS for 23 years.

There are a lot of baby boomers today who can still remember the reactions of their parents and grandparents when The Beatles quickly launched into “I Want to Hold Your Hand.” 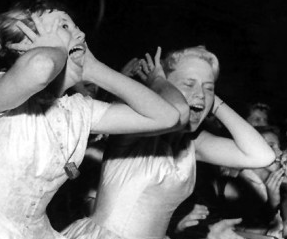 The large throng of teenage girls in the audience were fun to watch, too.

They were able to scream and wave their arms wildly about since they weren’t holding smartphones or anything.

With no one to Snapchat, their emotions had… let’s say… laser focus.

And The Beatles never looked back.

As their career took flight and soared into the stratosphere. 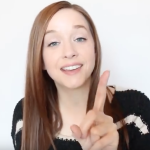 As any school communicator would say, “that’s probably stretching the truth a wee bit.”

But it’s not stretching anyone’s imagination or integrity to say that Wednesday’s 45 minute Lunchinar with Amy will be a blast.

So I hope you can join us.

Or at least help me save mine. 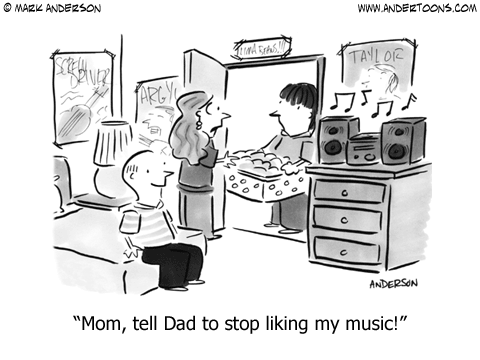