What a great way to learn more about Twitter, the effective use of hashtags, Tweetchats, and more!

With SCN’s Holly McCaw ably hosting Wednesday’s 45 minute virtual conversation, Jen Harris and two of her team members from Arlington Public Schools (Frank Bellavia and Gladis Bourdouane) provided a ton of insightful perspective and tangible tips about how schools can effectively tap into the power of this popular social media channel. 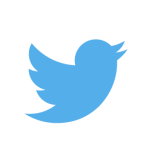 Here is the list of the resources referenced during Wednesday’s Lunchinar.

Katch – The video library of all @APSVirginia Periscope broadcasts 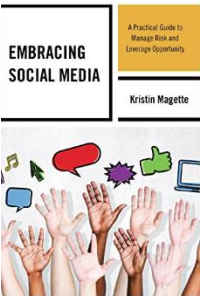 Now if you’re concerned about your school district’s policies about the use of social media, SCN featured school communicator Kristin Magette awhile back to give us some pointers.

Her 100 page book on social media is rock-solid and well-written.

And, of course. I’m envious!

But Kristin deserves lots of credit for taking the lead on crafting a win-win path for social media to follow in her district. 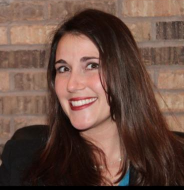 Jenny enjoyed participating in our Lunchinar and sent me these resources to pass along.  She wrote:

“I use Tagboard to research hashtags– to see if it’s in use already or research its use. Here’s a super article about Tagboard.

Using this I created a #shareSHS tagboard so our community could easily view all of our school social shares across many sites from one dashboard.

We used NomadCast to stream a live press conference from school in follow-up to an incident that occurred on our campus earlier in the day. We alerted parents about this via an automated call and social shares. Based on comments later, the live share was well received.”

And yikes! Murphy’s Law was there to slap us, too!

After the Lunchinar, I was excited to start gaining traction on Twitter.

But wouldn’t you know it, I soon bumped into my superintendent who said, “Hey, what do you think about the changes in Twitter?”

I didn’t know what to think because I didn’t even know any changes were on the horizon.

But here’s the latest post from Buffer with “Twitter rumors” that are good to know, but totally confounding to me.

Here a screencast replay of our Lunchnar.

We’ll figure out how to record in full screen mode by next month, because “small screen” hardly represents the depth of experience and talent Jen and her two Arlington Public Schools team members brought to the table.

If ever I am on camera during a Lunchinar, we’ll go back to recording it in small screen. 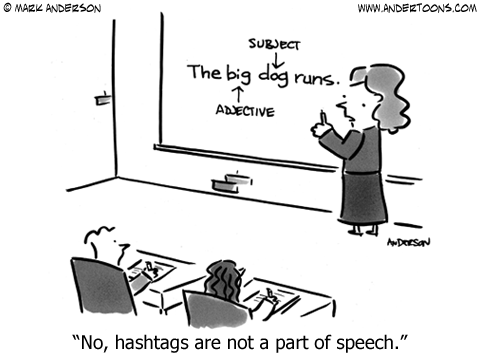 Posted in The Encourager and tagged School PR, social media