Our professional associations aren’t the only ones willing to give us a boost. 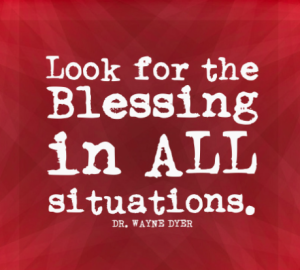 And I’ve only been shouting out a few of them.

With so many blessings in our midst, it’s my hope is that we’ll (okay… I’ll) make it a regular habit to be more aware and appreciative of them.

Blessing #1  Our schools are incubators of countless “little wins.”

Blessing #2  Given the nature of our work, we’re always able to easily tell someone (without bullet points on cue cards) that we what do is relevant and significant.

Blessing #3  In our in-the-trenches battles in the cause of our schools, professional associations (like MSPRA and MASA) are there for us with resources, expertise, and a supportive community of our peers.

Today… I’d like to introduce three of my most favorite online experts to you. 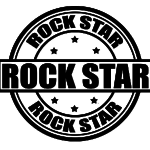 Not only are these three rockstars in their field, they are authentic, funny, and genuinely nice people.

I’ll bet you have multiple “online” sources of insight and encouragement as well, so you can see why I’m calling this as one of our mutual blessings.

And these three are three of the best.

I always learn something from every online encounter with them.

David Zach is a futurist who lives in Wisconsin. 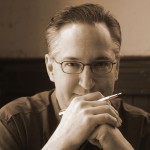 I’ve written about him before and raved about his excellent presentation at NSPRA’s summer conference in San Antonio 16 years ago.

David bridges the core foundations of our traditions and generational roots TO THE FUTURE in ways I find both inspiring and grounding.

It was back in 2000 David pointed out that the explosion of digital technology, diversity, and change would take away “the individual right to stop learning” forever.

I’m still in awe of that one.

(Along with many of his unique forward-leaning, yet past-embracing perspectives.)

I’m also in awe that David has agreed to be one of our future Lunchinar guests.

Another one of our future Lunchinar guests will be Amy Schmittauer from Columbus, Ohio. 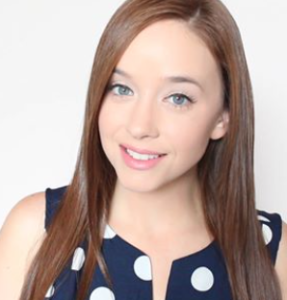 Click on Amy to view one of her trainings.

Amy is a primo social media expert and an incredibly gifted communicator. She’s in steady demand as a speaker and coach, and in fact, she’ll keynote at the European social media summit in Edinburgh, Scotland.

Amy has made hundreds of zippy social media and video production training videos for her YouTube channel over the past few years and has garnered more than 10 million views. Just click on her photo if you’d like a 3 minute sample.

As a member of Amy’s Facebook group (where members share ideas about projects and other “challenges”), I’ve had the opportunity to see Amy in another light, and this has only added to the respect I have for her.

Two weeks ago a budding author in our Facebook group (who I’ll call Patricia) had taken Amy’s advice to heart big time.

At Amy’s urging, Patricia pruned her personal calendar to focus on her writing, and even made an earnest “selfie video” (like Amy!) to walk us through her new mindset and spell out the hopes and dreams she had for her book.

When I viewed Patricia’s video, I thought it was one of the dumbest things I had ever seen. (like I somehow could’ve done better…)

But within seconds of the video getting posted, Amy responded with how excited she was to see the video up, and how proud she was to see such tangible proof of Patricia’s commitment to her book and its inevitable success. 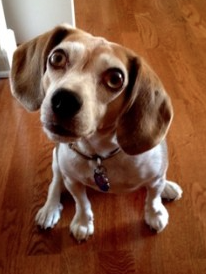 A frequent guest in Amy’s videos is her blind dog Lucy.

Amy then offered up a few more encouraging “next steps” for Patricia… while I felt more than a little ashamed, to be honest.

Where I saw the door slammed shut for Patricia, Amy saw it as wide open with potential, and I was the one who was wrong.

When I wrote Amy later to ask her about appearing in an upcoming Lunchinar, I also got a response from her right away.

At first, I thought it was because my note to her was so well written, but nope.

Amy said she’d love to chat with us because not only does her mom run the media center at an elementary school in Columbus – she’s also a big believer in our public schools.

Amy said she’s eager to discuss how many of her tips and ideas, so beneficial to social media creators and online marketers, could work for school leaders and communicators.

(Dang. Did I catch a break here or what?!? We’ve sure got some fun Lunchinars ahead!)

Now… Ray Edwards is another marketing master I’ve written to you about before. 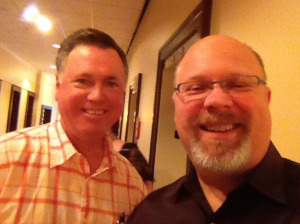 Like David Zach and Amy Schmittauer, Ray is disciplined and studious when it comes to consistently nurturing and leveling up his skills.

Ray’s one of the top copywriters in the country, and in both on his blog and podcast, he shares his everyday learning in a humorous and engaging style.

He’s upfront about his faith, open about the way he builds his business step-by-step, and (every once in awhile) will “go deep” about his battle with Parkinson’s.

I grow from all three. (And yes, I’d agree with you and my wife Cindy that I hide this growth well, as back-sliding is more my specialty.)

Although I won’t be attending the Social Media Marketing World Summit in San Diego where Ray will be featured, I did drive to Atlanta four years ago to hear him – and his insights blew me away.

That’s why I’ve enjoyed every opportunity to highlight him in the Encourager.

There’s actually a story behind the photo you see of Ray and me.

As I indicated, I only met him for a few minutes at a conference in Atlanta four years ago.

Ray lives in Spokane, Washington, and when I told him I was from Holland, MI, he did a double-take and said his wife’s sister was a teacher in Hamilton Public Schools, which is a school district that borders right up to my own.

He also said his brother-in-law was our county sheriff!

Ray then took this selfie with me on his phone (probably to rush it off to his brother-in-law for a background check or something).

And that was that.

I totally forgot about the photo once I returned to Holland.

About two weeks ago, though, I saw an article in the Holland paper that Ray’s brother-in-law was retiring as Sheriff. 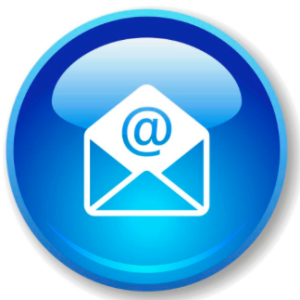 I sent a brief email to Ray… “you probably don’t remember me, but here’s an article I think you might like to see…”

Within minutes I got an email back from Ray thanking me and a copy of the photo of us was attached. (See? he wrote. I remember you! )

I usually have difficulty finding a photo I took yesterday!

How Ray ever pulled this old photo out of his 2012 “morgue file” I’ll never know.

But this experience reminded me (once again) what fantastic online resources David Zach, Amy Schmittauer, and Ray Edwards can be.

They reach out and connect with people all across the globe better than I do with my school families who live right down the street. 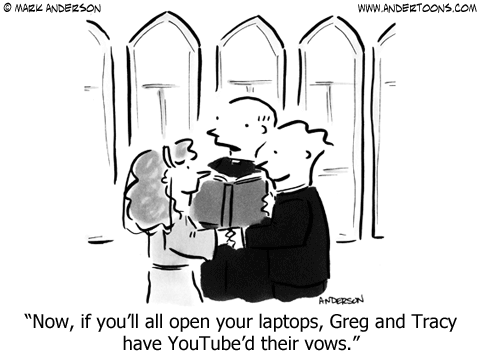